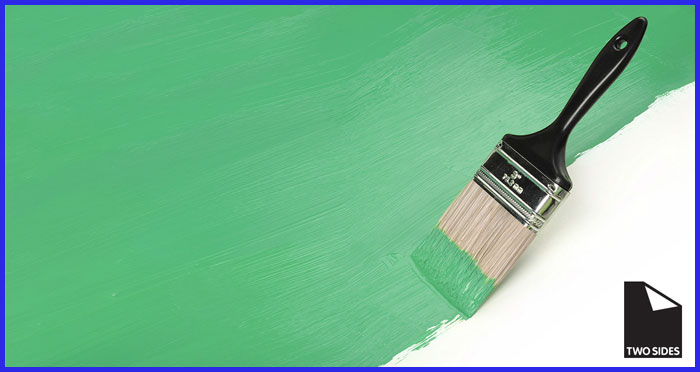 Since its inception, Two Sides’ anti-greenwash campaign has investigated 921 organisations worldwide. Of these, over two-thirds were found to be using unsubstantiated claims regarding paper’s impact on the environment, usually in breach of local advertising regulations. After being challenged by Two Sides, 335 organisations removed or changed their messaging.

“We are thrilled to be able to report the latest global anti-greenwash results. The Anti-Greenwash campaign is such an important initiative because without Two Sides’ intervention there would be no other body holding these organisations to account.

But despite the success of the campaign, as well as clear rules on unsubstantiated environmental claims, greenwash tactics are still commonplace. Everyday, new claims are brought to the attention of Two Sides, from some of the world’s largest companies telling tens-of-millions of their customers that paper is bad for the environment.”

Common consumer misconceptions about print and paper are being reinforced by service providers as they increasingly encourage their customers to switch to electronic bills, statements and correspondence. The incentive to switch is often based on unfounded environmental claims such as ‘Go Green – Go Paperless’ and ‘Choose e-billing and help save a tree.’

Not only are these claims misleading, but the drive to digital is not without environmental impacts and also not welcomed by many consumers.

In a survey commissioned Two Sides, over 10,000 consumers around the globe were asked about their preferences for print. Key findings include:

# 89% believe they have the right to choose how they receive communications (printed or electronically) from financial organisations and service providers
# 77% believe they should not be charged more for choosing a paper bill or statement
# 73% keep hard copies of important documents filed at home, as they believe this is the safest and most secure way of storing information
# 69% agree going ‘paperless’ is not really ‘paperless’ because they regularly have to print out documents at home
# 62% agree incentives to switch to digital because it is ‘better for the environment’ are actually because the sender wants to save money
# Two Sides’ Country Managers remark:

“Two Sides, of course, recognises the benefits of digital communication in today’s ever-online world, but we must not force change as a blanket policy on all consumers, particularly under the guise of misleading and unsubstantiated environmental claims.

Two Sides asks all services providers to take a fair and honest approach to their communications and ensure that consumers remain free to choose paper, without charge or difficulty.”

If you see instances of Greenwash messages, please send the details to greenwash@twosides.info 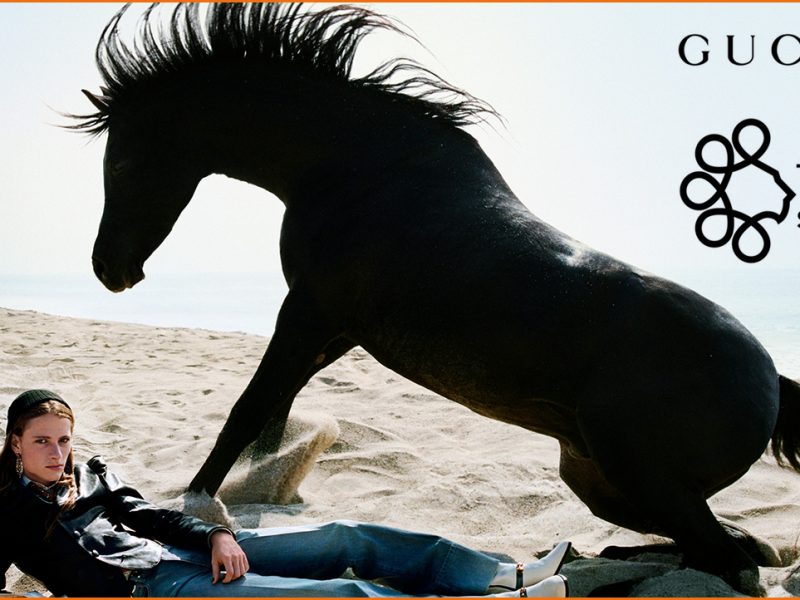 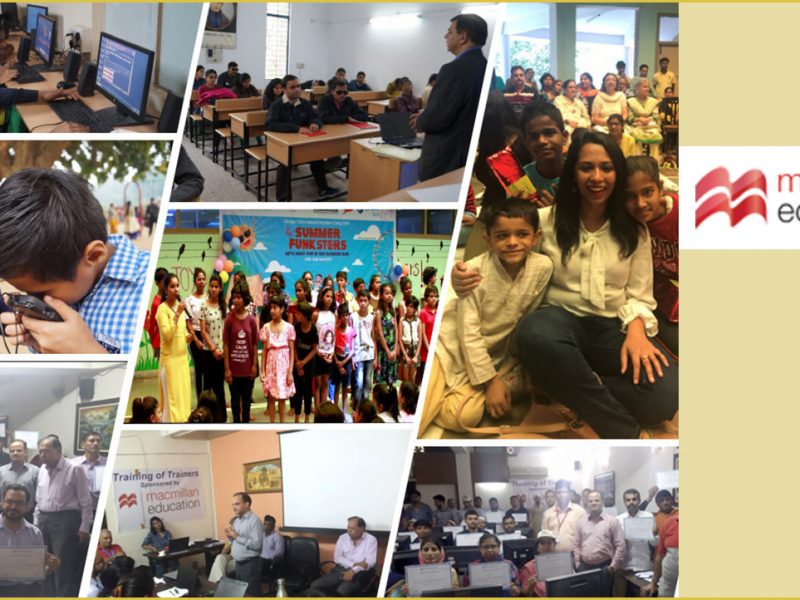 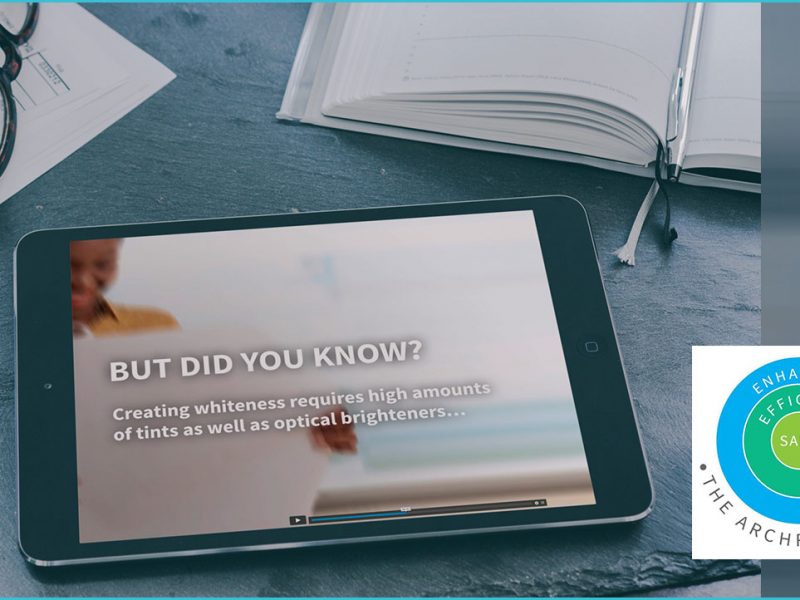