A Premier Magazine on Screen Printing, Textile Printing, Digital Printing
advertise@adityaexpo.com
HomeEnvironmentADIDAS kicks out plastics menace by pledging not to use virgin plastic 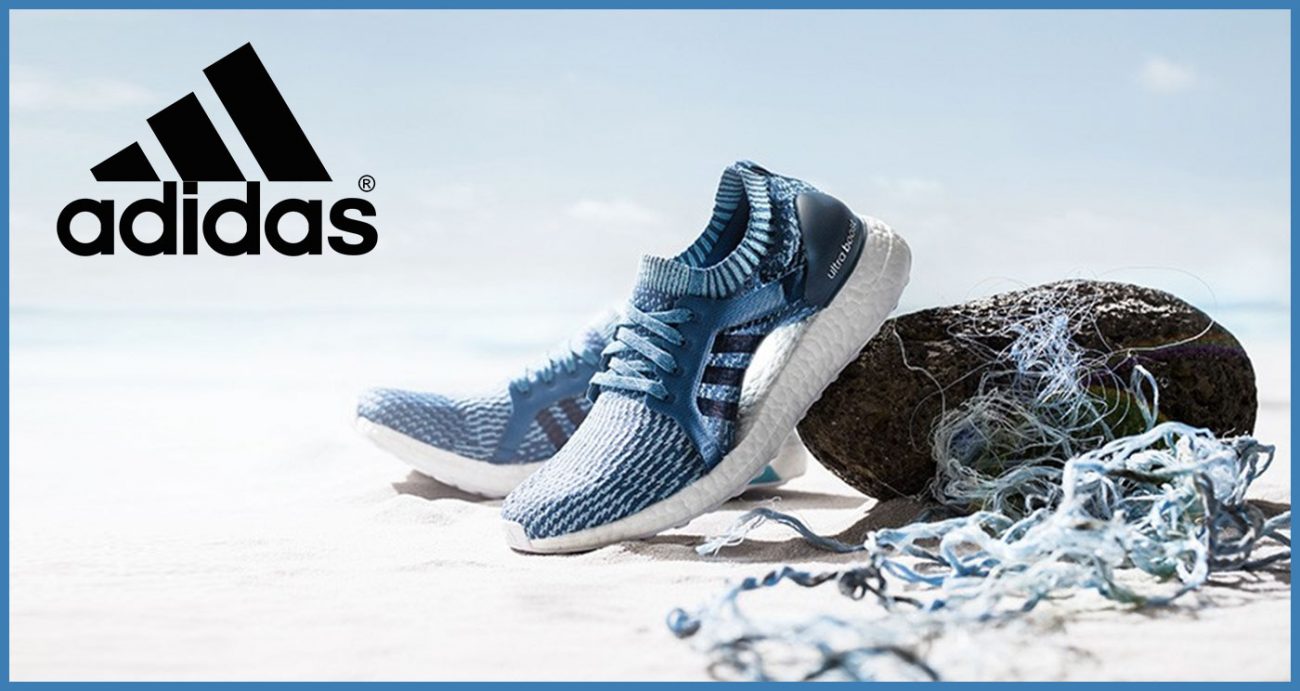 Adidas has taken a grand initiative to stop using virgin plastic in its offices, retail outlets, warehouses and distribution centres. This move is expected to save about 40 tonnes of plastic per year, as announced by the company. Adidas is one of the biggest global companies that have pledged to reduce plastic use.
Adidas is also reported to have announced its pledge to eliminate the use of virgin plastic, and used recycled polyester which is currently used in its various product offerings such as t-shirts, sports bras. The material is being used in sportswear because it dries quickly and weighs less. Adidas apparel range for 2019 would contain around 4 per cent recycled polyester.
According to recent reports, global use of plastic, cheap and versatile, has increased 20 times over the past 50 years and is expected to double in the next 20 years, an alarming trend indeed. According to environmental researchers, there will be more plastic than fish by weight in the world’s oceans by 2050. Reportedly, only 14 per cent of plastic is collected for recycling.
Meanwhile, Adidas has unveiled ultraboost Parley Deep Ocean Blue – the official shoe for the run for the oceans global event series which empowers running communities to fight marine plastic pollution. The new silhouette is the official shoe of Run For The Oceans 2018, adidas and Parley’s global running movement created to fight marine plastic pollution took place worldwide between June 8 – July 8th.
The UltraBOOST’s 85% Parley Ocean Plastic® Primeknit Upper is made with approx.  11 plastic bottles intercepted from beaches and coastal communities.  adidas Running and Parley for the Oceans unveiled the UltraBOOST Parley, in a new Deep Ocean Blue colourway inspired by the Mariana Trench, the deepest part of the world’s oceans and the site of the deepest-known piece of plastic pollution: a single-use plastic bag.  This revolutionary eco-innovation starts life as plastic waste collected from beaches and is reworked into fabric to construct the silhouette’s Prime knit upper. The silhouette also features adidas’ iconic BOOST technology, offering the highest energy return, contained in a natural Continental rubber outsole for superior grip in all conditions.
Adidas expects a sharp increase in sales of its Parley shoes, which are made with plastic waste. While still a small share of its global sales, Adidas expects purchases to jump to 5 million pairs this year compared to 1 million in 2017.
adidas supports Parley in both its education and communication programmes, whilst pioneering creative eco-innovations such as Parley Ocean Plastic® to help fight marine plastic pollution. This year adidas will match every kilometre tracked with Runtastic during the global campaign phase with US$ 1 – for the first one million kilometres – to support the Parley Ocean Plastic Program. Money raised during Run For The Oceans will fund the Parley Ocean School initiative, which educates the next generation on how to protect our oceans.
Share With:
Related Articles 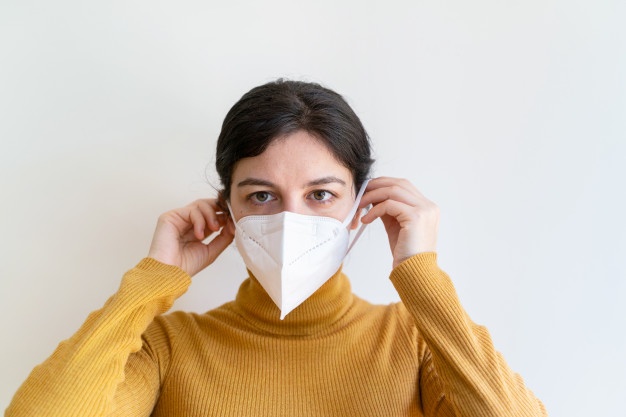 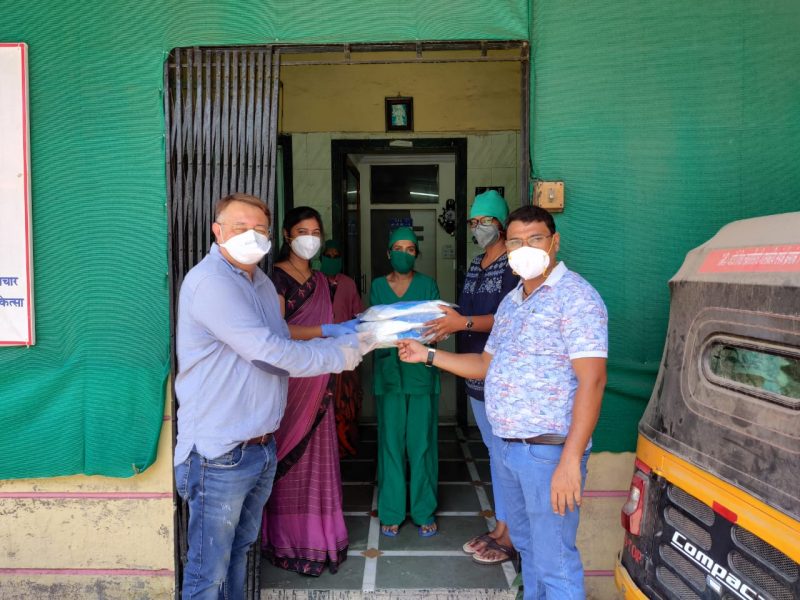 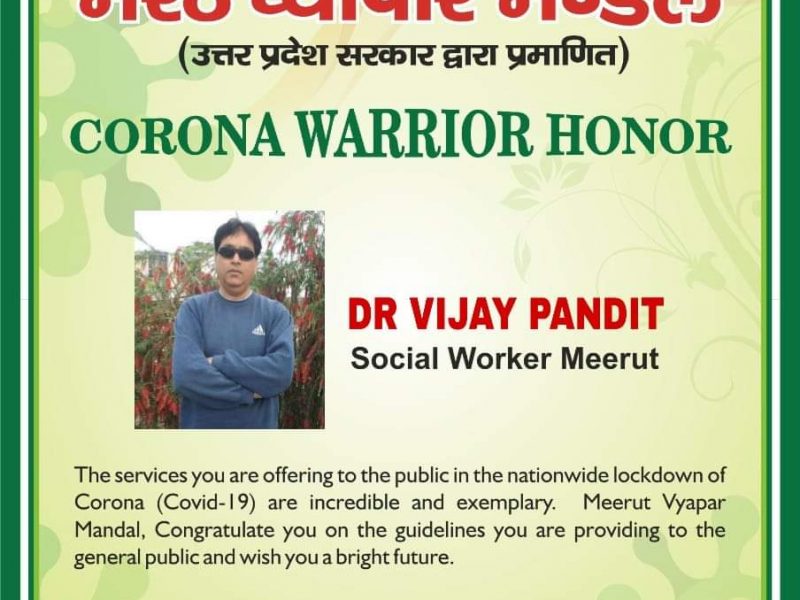