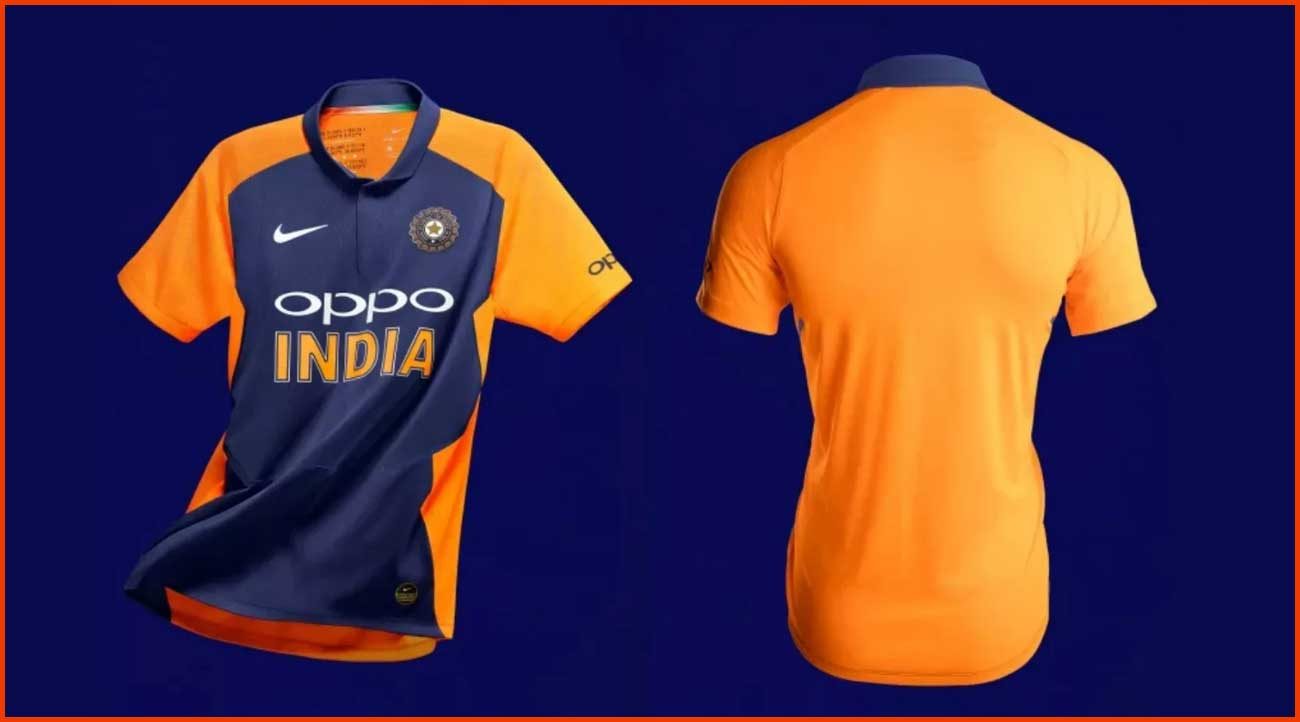 Board of Control for Cricket in India (BCCI) unveiled new orange jersey of Indian cricket team on June 30, 2019. BCCI revealed the jersey on their official Twitter account by posting a photo of the jersey with a caption: “Presenting TeamIndia’s Away Jersey. Nike India revealed that the away kit is designed to enhance the dynamic movements and modern demands of the athletes. The center of the jersey is deep blue while the sleeves and the back side of it are orange.

Virat Kohli and Team India dawned this new jersey in their match against England at Edgbaston held on Sunday 30 June 2019. The Team India’s ‘orange jersey’ was unveiled by BCCI official apparel sponsor Nike. The Men in Blue will don the ‘away jersey’ in the match against England as both the Men in Blue and World Cup hosts have a similar colour of blue in their home jersey.

Reportedly, the International Cricket Council (ICC) had given colour choices to the BCCI but the board went with orange – a design from India’s old T20 jersey. 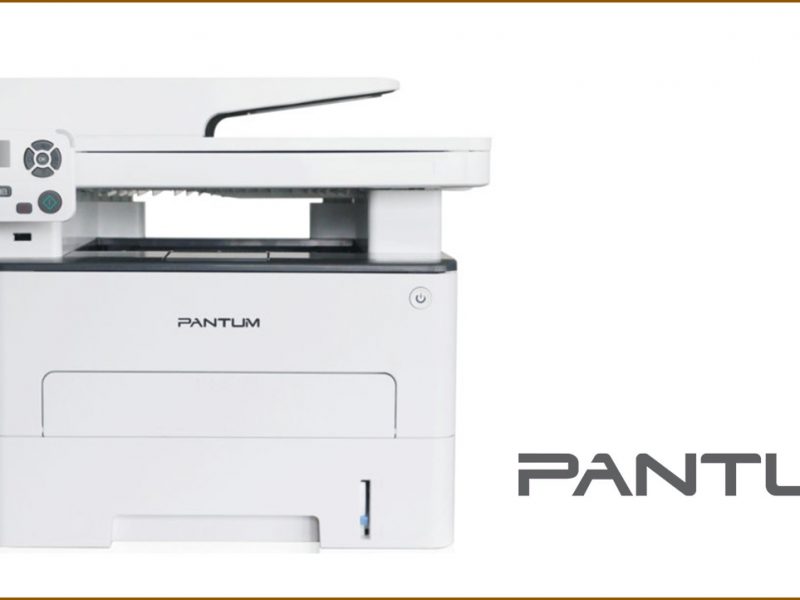 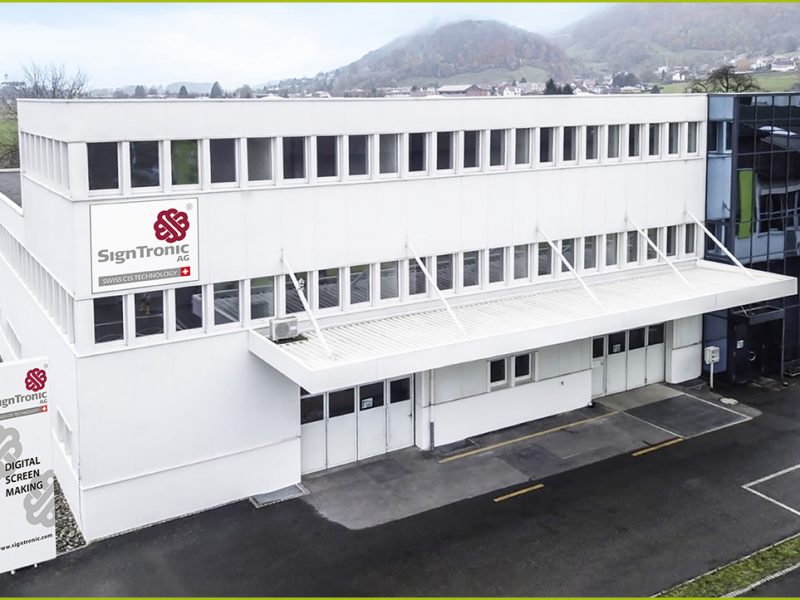 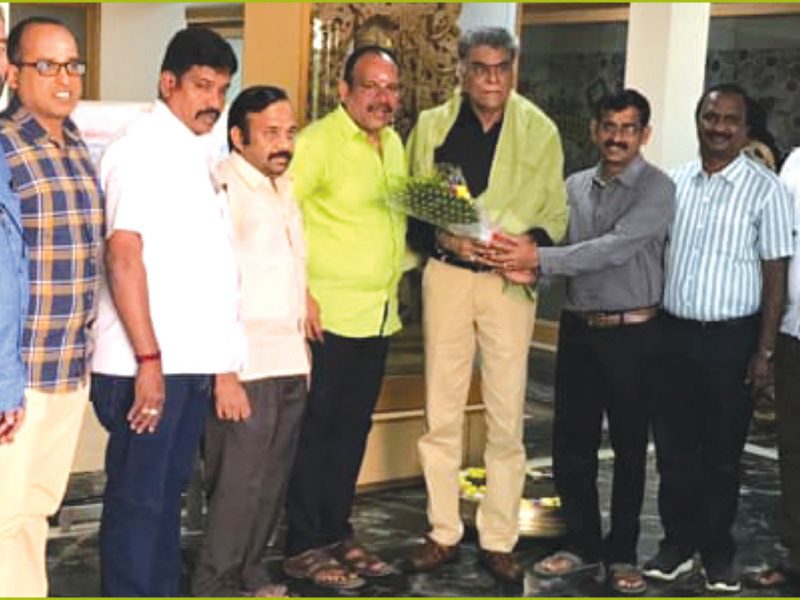