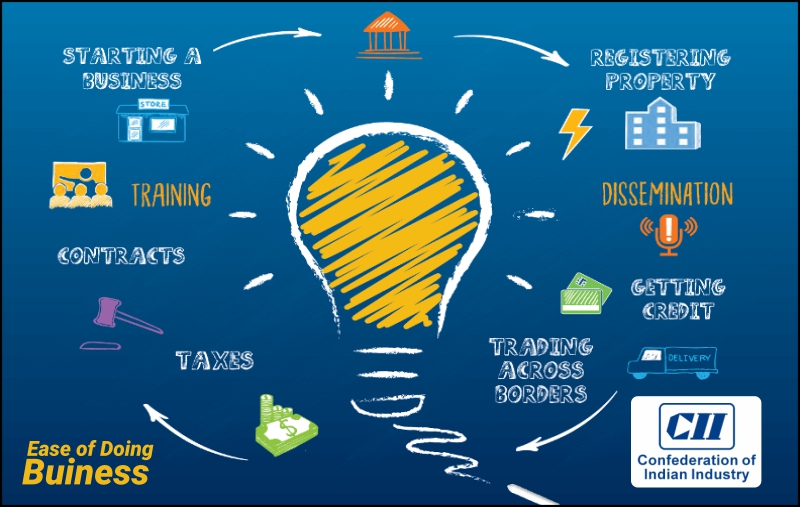 Ease of Doing Business is the Route to India’s Mission of Self-reliance: CII

24 June 2020: With more outcome-oriented action on Ease of Doinga Business, huge momentum to India’s domestic and overseas investment can be imparted at a time when self-reliance is being strengthened, stated the Confederation of Indian Industry in a press release. It outlined 8 areas where strong measures in mission mode can help to boost the economy.

“While many policies have been announced for a facilitative investment climate, effective translation into ground-level outcomes will help investor perceptions and further boost confidence. We believe that taking the ease of doing business route can unlock huge potential at a time when the world is seeking new investment opportunities,” said Chandrajit Banerjee, Director General, CII.

Central and state governments have introduced a plethora of reforms across the various areas of doing business, which have contributed to India’s leap of 79 positions from the 142nd rank (out of 190 economies) in 2014 to the 63rd rank in the latest Doing Business Report of the World Bank. Sustaining this reform momentum can drive new investments including from overseas, stated CII.

CII identified immediate and medium term measures in 8 areas for EODB that can reduce costs and time for making Indian industry competitive.

CII prioritised effective implementation of Online Single Window System as the first step towards strengthening EODB. Regular monitoring by the Chief Secretary of a state, time bound approvals and single interface should be implemented in all states. Currently, only 21 states have implemented this system.

Two, simplifying property registration and acquisition of land is critical. Industry should be permitted to buy land directly from farmers with deemed approval after 30 days.

Three, compliances for labour regulations could be speeded up at lower costs. States can follow the example of Uttar Pradesh by exempting industry from select labour laws for 3 years. The applicable limits under Industrial Disputes Act 1947, Factories Act 1948 and Contract Labour (Regulation and Abolition) Act 1970 must be raised immediately by all states, stressed CII.

Four, at a time when India is seeking deeper overseas engagement, it is critical to ensure a quick and low-cost trade facilitation mechanism.
Five, enforcing contracts is a challenge due to insufficient commercial courts and infrastructure. CII suggests major digital reforms such as virtual court proceedings, e-filing, and work from home to speed up court deliberations.

Seven, MSME need a special helping hand, according to CII, and should be exempted from approvals and inspections for 3 years under state laws while following all rules.

Eight, India’s high logistics costs impact its competitiveness. This will require medium term action such as increasing the share of railways and waterways in transport, improving first-mile and last-mile connectivity and reducing port dwell time. Cross subsidization of freight should be rationalised, said CII. 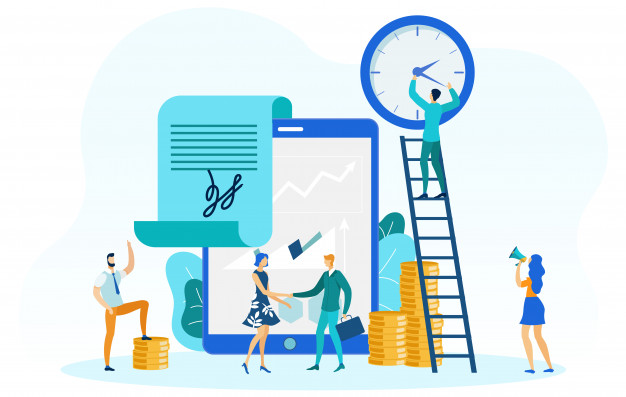