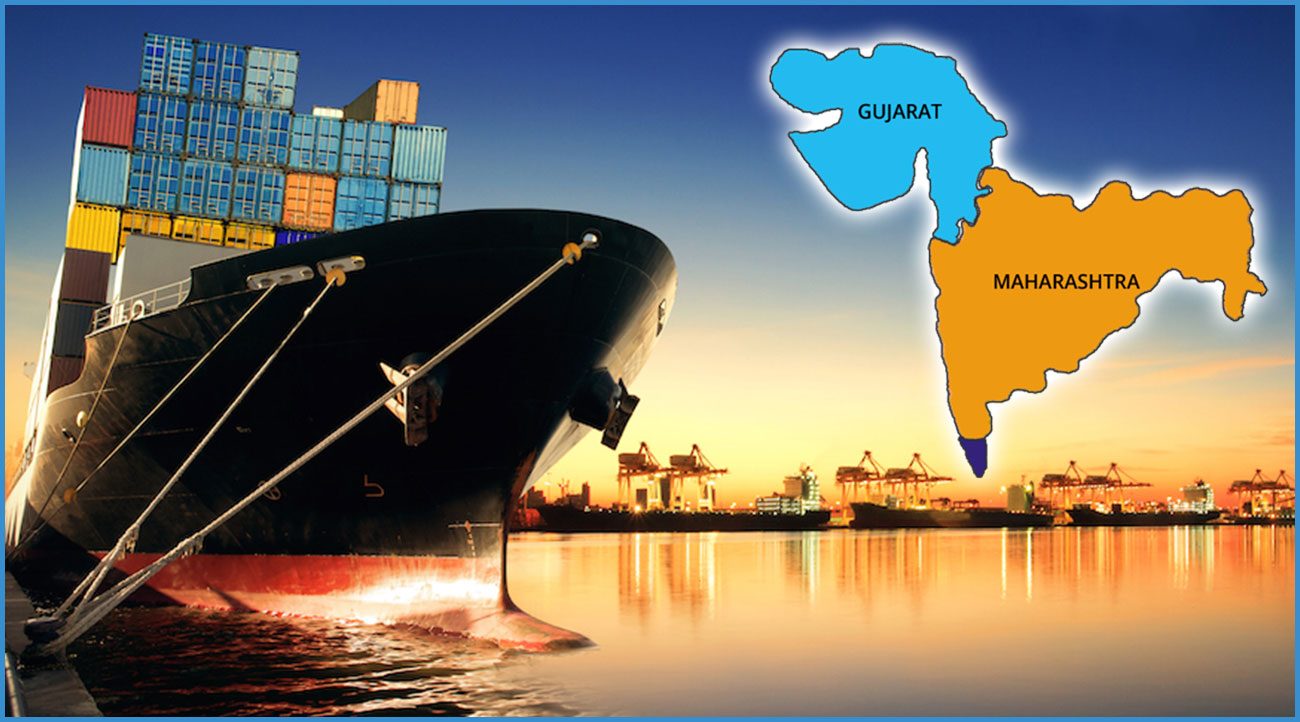 Reflecting how skewed is India’s export base, two states – Gujarat and Maharashtra, account for more than 46 per cent of the merchandise consignments from the country and with the addition of three next best performing sources of shipments, the top five states claim over 69 per cent of India’s entire export earnings, according to the latest study by apex industry body ASSOCHAM.

Analysing the data between 2007-08 and 2014-15, the ASSOCHAM study on ‘Export Performance of States’ found that besides Gujarat and Maharashtra, the other top performing states on the export map include Tamil Nadu, Karnataka and Andhra Pradesh.

While Gujarat and Maharashtra have been vying for the top spot, the latter became the best performing states shipping goods worth USD 72.83 billion in 2014-15. Gujarat had export shipments of USD 59.58 billion in the same period while Tamil Nadu emerged as the third largest sourcing state with USD 27.47 billion of the consignments, noted the study prepared by ASSOCHAM Economic Research Bureau.

Though Gujarat and Maharashtra have traditionally been dominating the export business because of their locational advantage in terms of coastline, their growth rate has not been as good as those of Uttar Pradesh and Haryana which are doing a lot of catching up despite being land-locked. Surely, on a low base as compared to the best performing states, but UP registered a growth of 18.3 per cent at a compound level in 2014-15 while it was 14.4 per cent for Haryana. For Gujarat the CAGR was eight per cent while for Maharashtra, the compounded growth was 7.2 per cent, of course on a high absolute base.

Land-locked states including Punjab, Rajasthan and Madhya Pradesh have to focus on massive improvement in basic infrastructure like roads, rail and airports to cut the transaction cost to stay competitive in an otherwise choppy international market, highlighted the ASSOCHAM study.

It noted that the Special Export-processing Zones (SEZs) have played an important role in promoting exports from the better off states.

For instance, Gujarat has been highly successful in tapping the potential of SEZs within its jurisdiction. Another noteworthy aspect is that almost three-fourths of operational SEZs are located in six states – Maharashtra, Gujarat, Andhra Pradesh, Telangana, Karnataka and Tamilnadu.

Cost and efficiency of the transport system is of paramount importance for the competitiveness and success of export-oriented businesses. States with coastline, seamless connectivity and port capacity with deep draft (Gujarat, Maharashtra, Tamil Nadu and Andhra Pradesh) also happen to be the leading exporters. On the other hand, many states in the hinterland and in the North East find it difficult to enter export market because of poor logistics compounded by a weak trade facilitation.

Current indirect tax structure unmakes India, by fragmenting Indian markets along state lines. This has the collateral consequence of also undermining ‘Make in India,’ by favouring imports and disfavouring domestic production and exports. The GST would rectify it not by increasing protection but by eliminating the negative protection for imports, the ASSOCHAM study concluded. 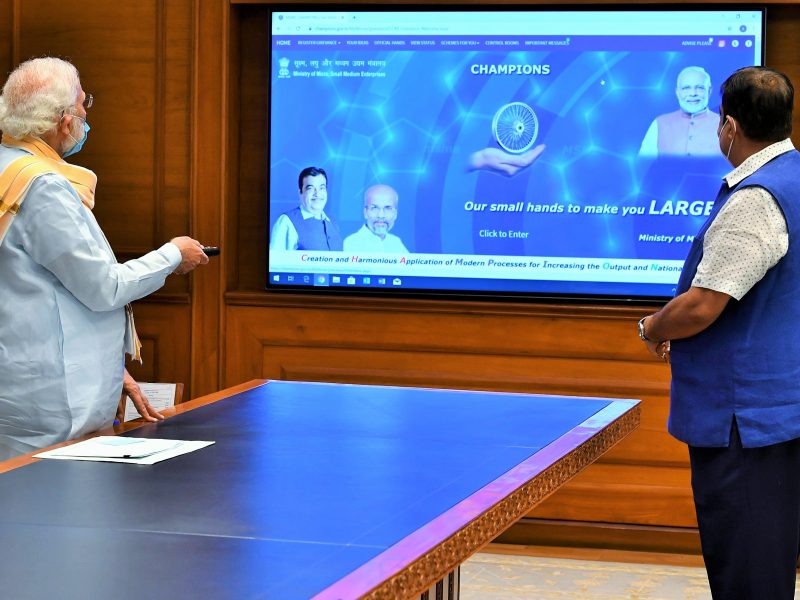