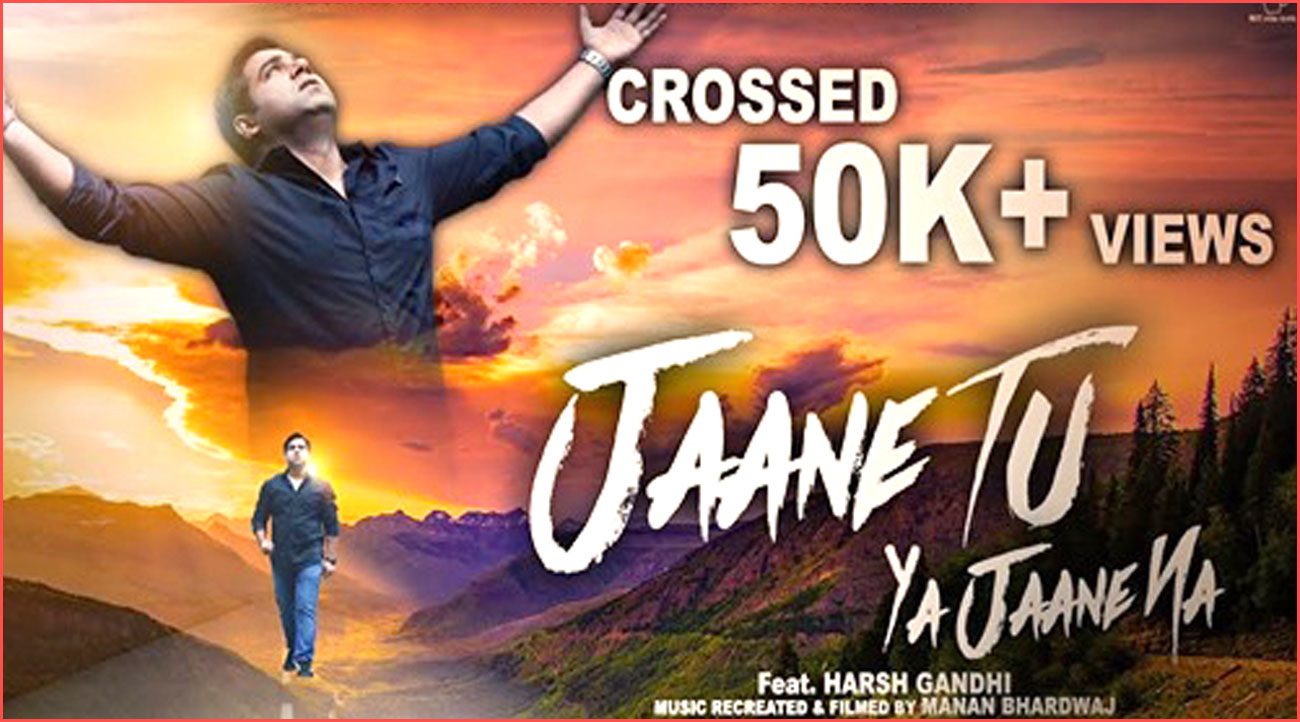 Harsh Gandhi, CEO, Marigold Creations : Never give up on your dreams

Harsh Gandhi, CEO, Marigold Creations of Faridabad shares his story of being an entrepreneur in the printing industry who pursued his passion and became a singer.

It all started in 1998 in school when my music teacher realised that i could sing and have a natural grasp of music. I started going outdoor for shows through the school then in college thereafter, won a few awards and got accolades from all over the inter school circuit, college and Rotary Club. However, after completing graduation, I had to stop this passion as music wasn’t considered a career option in early 2000’s. There was no one to guide me and i couldn’t even think of going to any reality shows, which started in 2005 since i wasn’t trained in classical vocals and that was essential to clear them.

Coming into the family business of crockery decoration, i focused on expanding into manufacturing ceramic and glass decals and becoming one of the finest image printers in India, eventually getting married after a few years. I realised that I haven’t given time to myself to pursue my happiness. Last year after watching my self made videos, my old school friend Shirin Agrawal asked me if I could join a music school and learn classical or any music of my genre. I decided to do it and realised that a school was near my house. Today, I have completed my second year in classical music, affiliated through PrayagRaj University.

My teacher Radha Sharma asked me in January 2019, if I could gift myself a song, which is studio recorded. With no second thoughts, I decided to do one song and ended up doing 8. All my songs will be up on my Official Youtube channel #harshgandhisinger by October last week. The first song is already streaming and has crossed more than 50K views already. I am happy for what I chose for myself, chased my dream at 38. I want to tell the world ‘never give up on your dreams – do it.’ Don’t think what the world would perceive it as, just do what your heart wants you to. Its the mantra to your happiness. 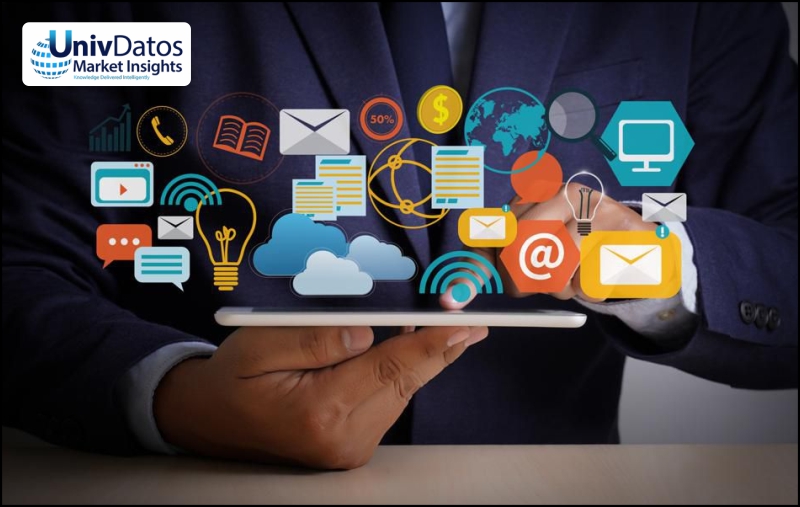 Digital Advertisement Market to Reach US$ 626... 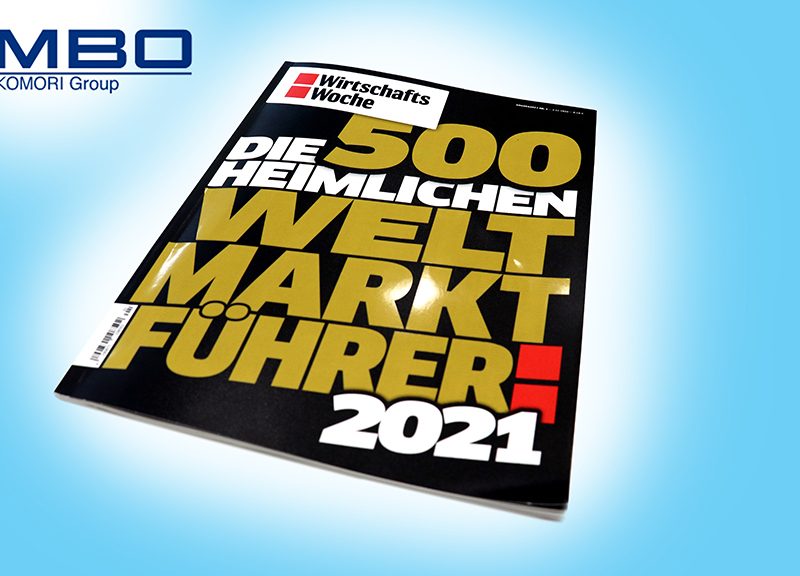 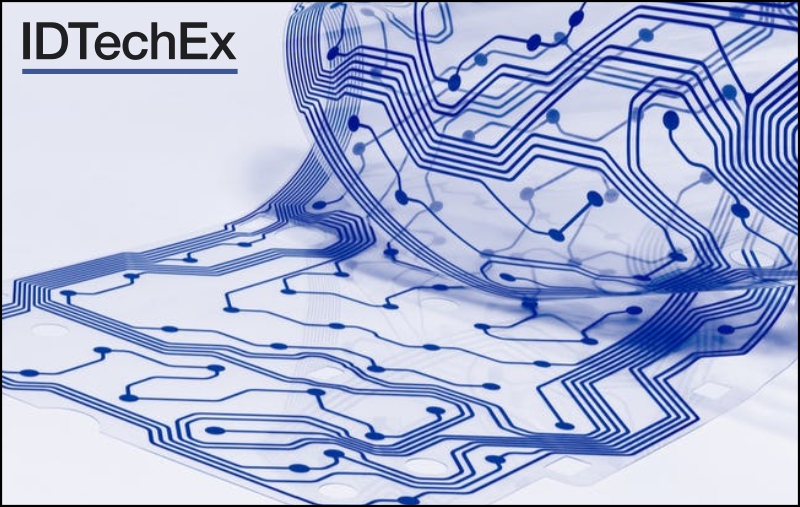