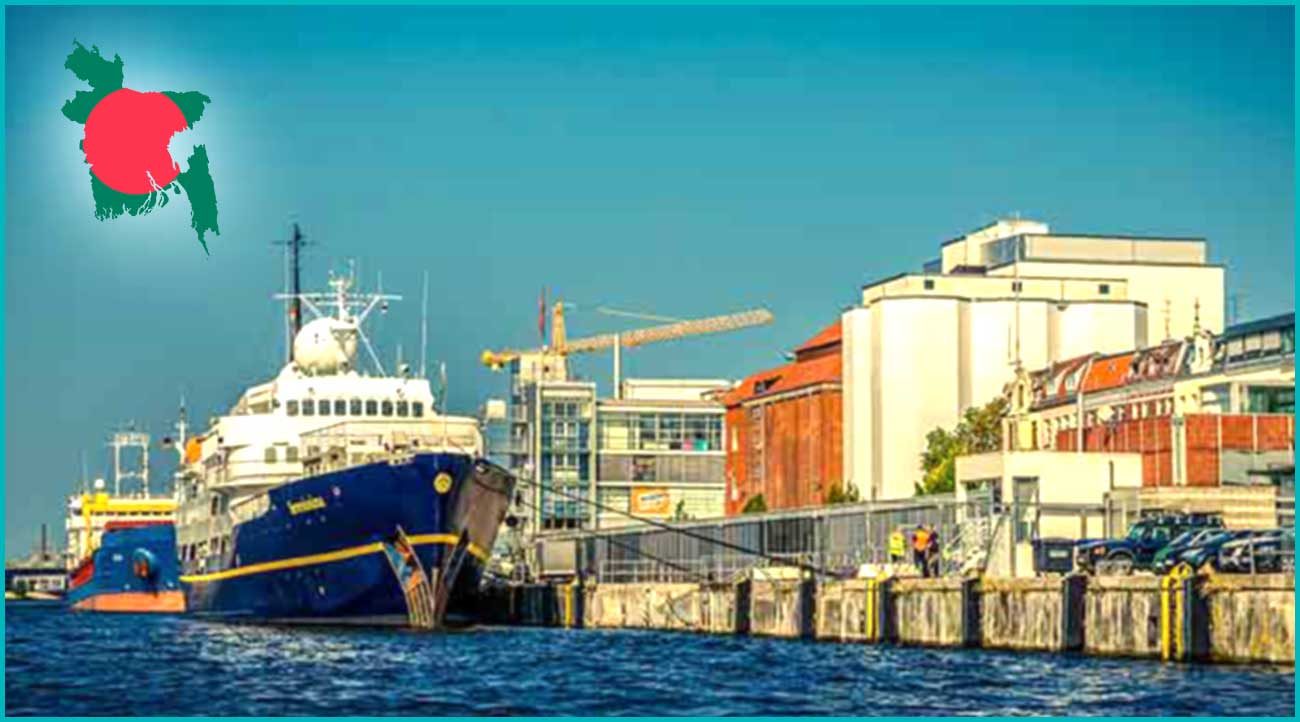 Bangladesh has achieved two new billion-dollar export markets in the current 2018-19 financial year in addition to the existing nine such markets. The export earnings from India and Poland topped one billion US dollars in the first 10 months of the FY 19 because of the extraordinary performance of the country’s apparel sector.

The export income from India in the July-April period of the FY 19 totalled $1.07 billion, 52.98 per cent higher from $701.56 million posted in the same period of the FY 18, while that from Poland in the period grew 29.80 per cent to $1.02 billion from $787.91million, according to Export Promotion Bureau data. According to EPB statistics, Bangladesh’s export to India in the 2017-18 financial year fetched $873.27 million while the earnings from Poland stood at $965.22 million in the period. The country’s hitherto billion-dollar markets were: the United States, Germany, the United Kingdom, Canada, Spain, France, Italy, the Netherlands and Japan. 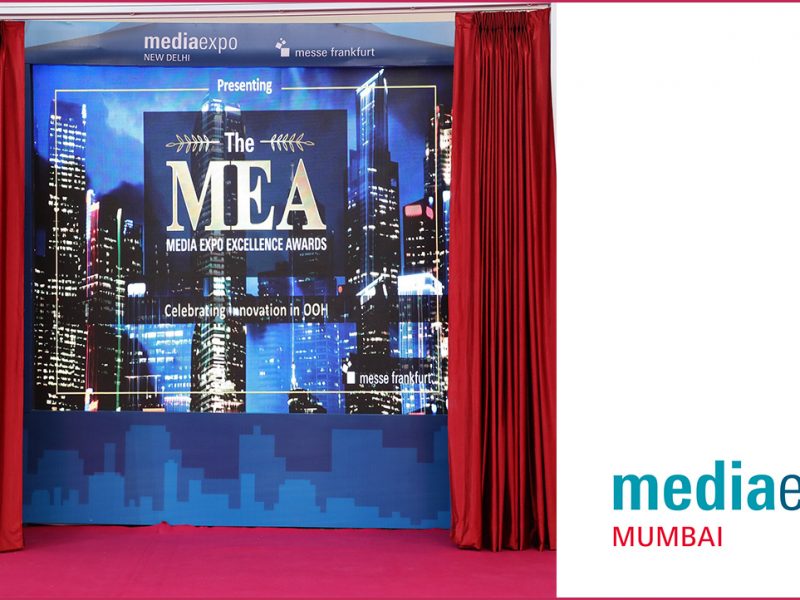 MEA 2020 to recognise innovative and sustaina... 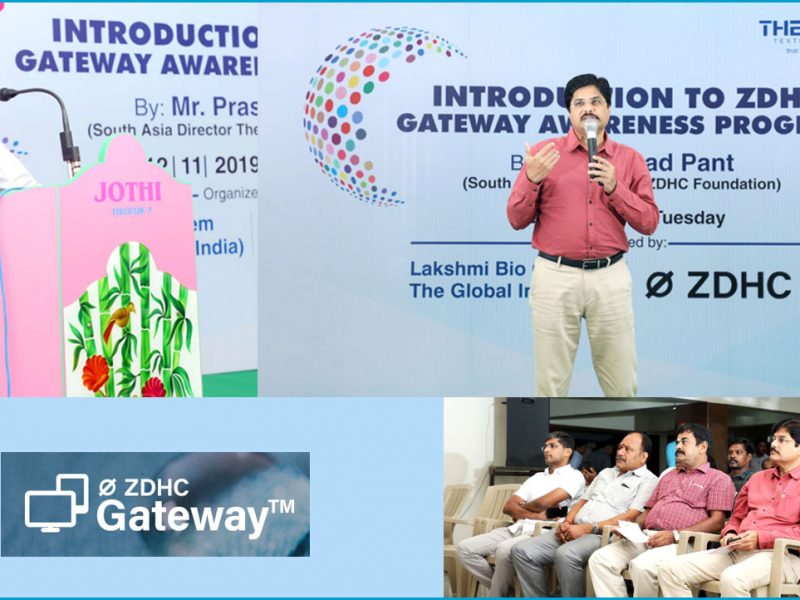 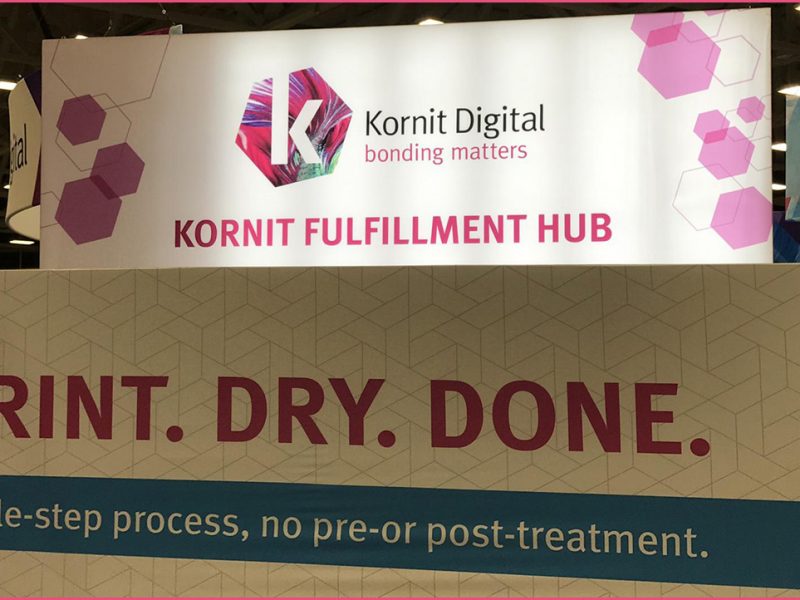