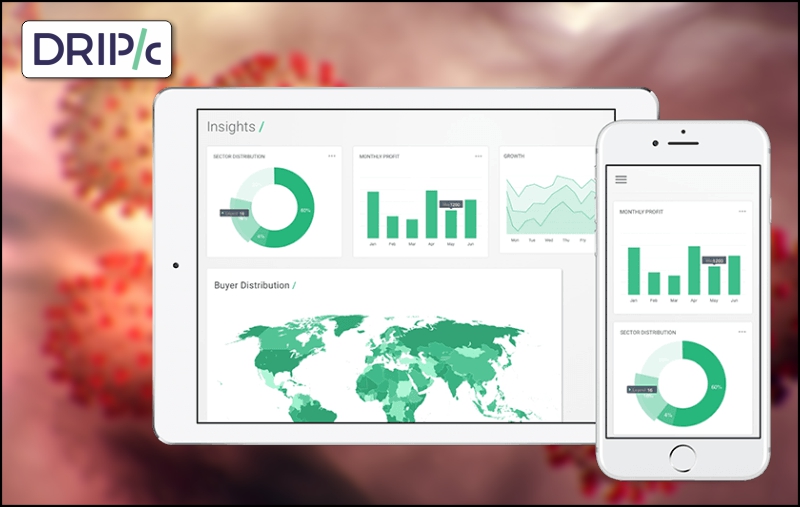 12 August 2020: The Indian export sector is likely to witness a sharper recovery curve from September-October onwards. This could be further accelerated by the holiday season in western countries in the following months, according to an analytical report by Drip Capital. Indian exports have been hovering around the US$300 billion mark for over a decade now. In the wake of the COVID-19 pandemic, Drip Capital’s report indicates that the sector to remain in the US$225-275 billion range in 2020.

The report says that improvements in the June export numbers are definitely early signs of recovery in the economy. However, analysis of publicly available trade data and global economic trends in the last few months indicates this is likely a result of the fulfillment of delayed orders piled up due to the lockdown in India, starting late March.

Commenting on the current state of India’s exports, Pushkar Mukewar, Co-Founder and Co-CEO, Drip Capital, says the June figures signal that the disruption in India’s supply chain is gradually being rectified. However, the actual effect of this will likely be seen only towards the last quarter of the year, once the country’s trade returns to a semblance of normalcy.”

The report suggested that there is also an urgent need to ramp up technology upgradation and labor upskilling in the export sector. Mirroring the success of the Technology Upgradation Fund Scheme (TUFS) of the textile sector could offer the way forward for upgradation in other export segments too. 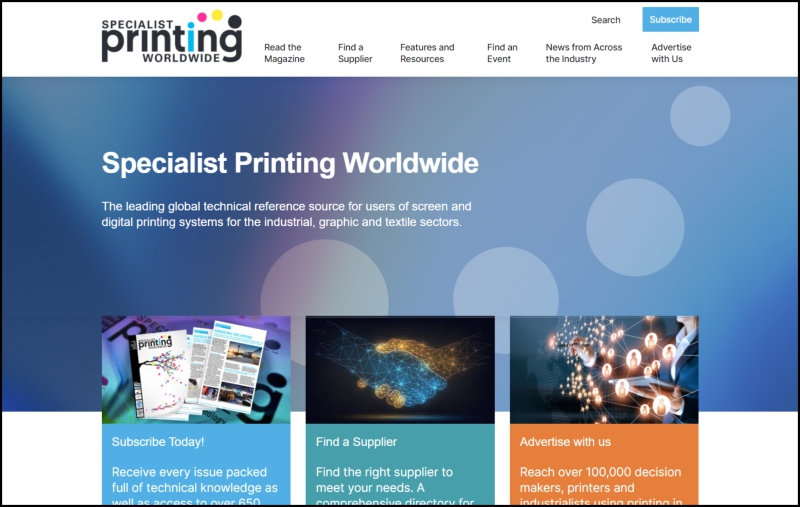 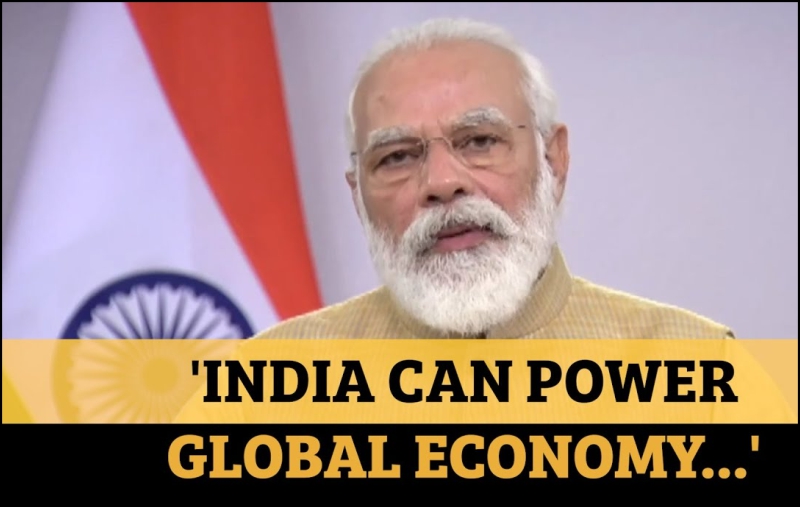 US businesses invited to invest in India 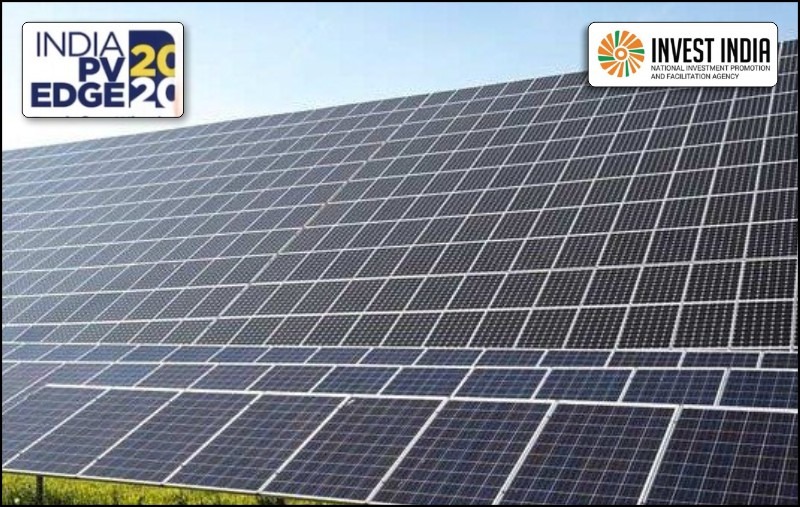