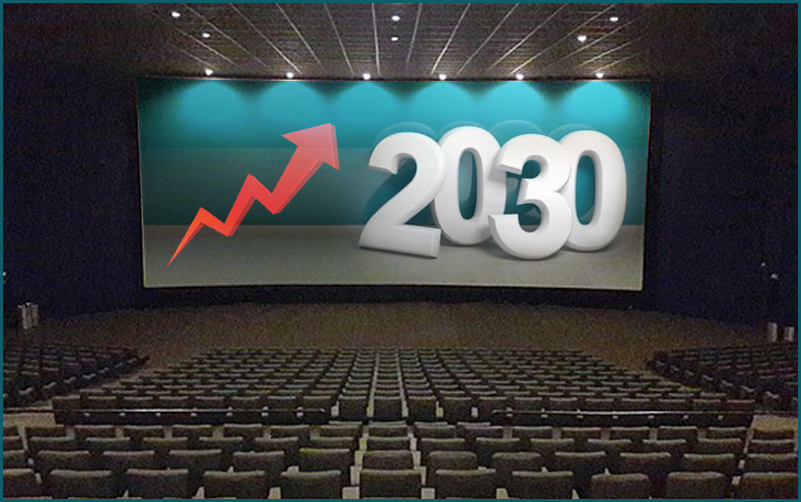 30 September 2022: Union Secretary for Information and Broadcasting Apurva Chandra has urged the Indian Media and Entertainment Industry to set a growth target of more than USD 100 billion by 2030. “India will be a 10 trillion dollar economy in the next 10 years, we should target that the media and entertainment sector should also grow in the same pace,” the Secretary said. He was addressing the inaugural session of FICCI Frames Fast Track 2022 in Mumbai on September 27, 2022.

The Secretary informed that the Animation, Visual Effects, Gaming and Comics (AVGC) Promotion Task Force constituted by the Ministry of I&B will submit the report within the next 15 days or so. The Secretary told the industry that AVGC is the future. The National Centre of Excellence for AVGC is going to be set up in collaboration with the private sector, the Secretary informed.

Indian citizens will soon be able to watch high-quality film and entertainment content on their mobile phones, with no data consumption however, the Secretary informed. Prasar Bharati, in collaboration with IIT Kanpur, has come up with a proof-of-concept, where more than 200 channels can be watched and high-quality films can be watched on mobile phones, without consuming any data, using direct-to-mobile broadcast.

The Information and Broadcasting Secretary underlined the importance of Media & Entertainment Skills Council in creating more jobs in the sector. 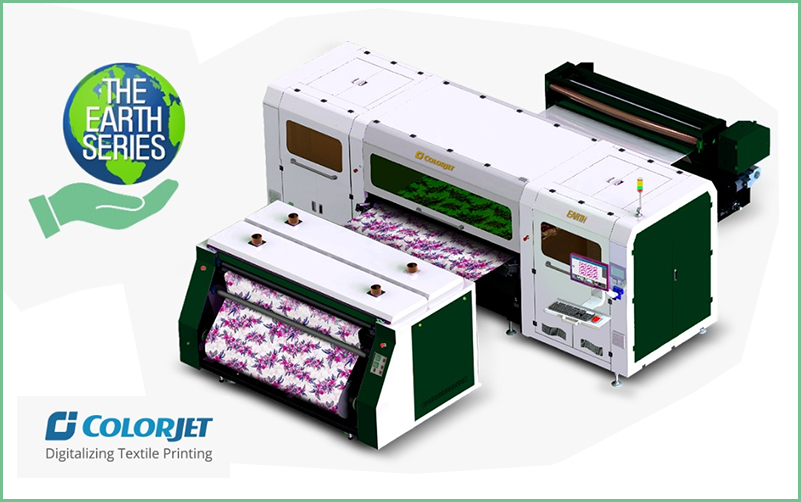 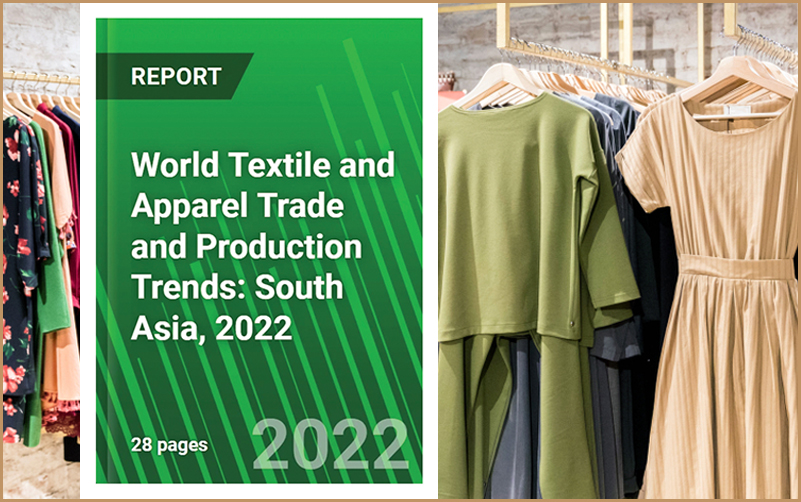 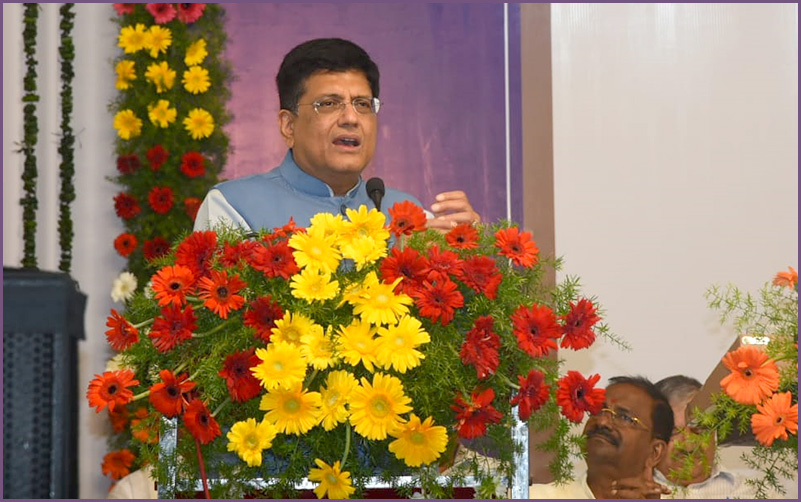