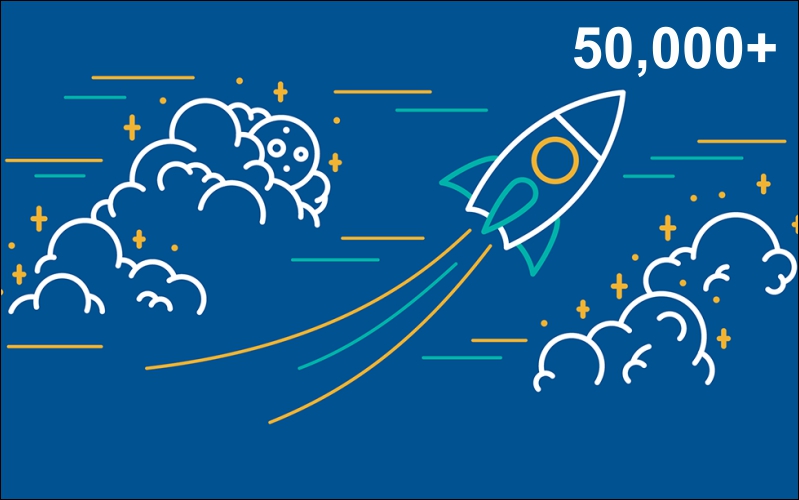 08 June 2021: Start-up India is a flagship initiative of the Govt. of India launched by the Prime Minister Narendra Modi on 16 January 2016. The initiative is intended to catalyse start-up culture and build a strong and inclusive ecosystem for innovation and entrepreneurship in India. Department for Promotion of Industry and Internal Trade (DPIIT) acts as the nodal Department for the Start-up initiative. As on June 3, 2021, 50,000 start-ups across have been recognized as start-ups by DPIIT, of which 19,896 have been recognized since April 1, 2020.

With the launch of the Start-up India initiative, recognized start-ups have now spread across 623 districts. Each State and UT has at least one start-up. 30 States and UTs have announced specific Start-up Policies to support start-ups. Maharashtra, Karnataka, Delhi, Uttar Pradesh and Gujarat have the greatest number of start-ups.

Start-up India at DPIIT has played a pivotal role in strengthening the key pillars identified for our start-up economy. Funding opportunities to start-ups have been enhanced through the Fund of Funds Scheme with an overlay of Rs. 10,000 crore and the recently launched Start-up India Seed Fund Scheme (SISFS) with an outlay of Rs. 945 crores. 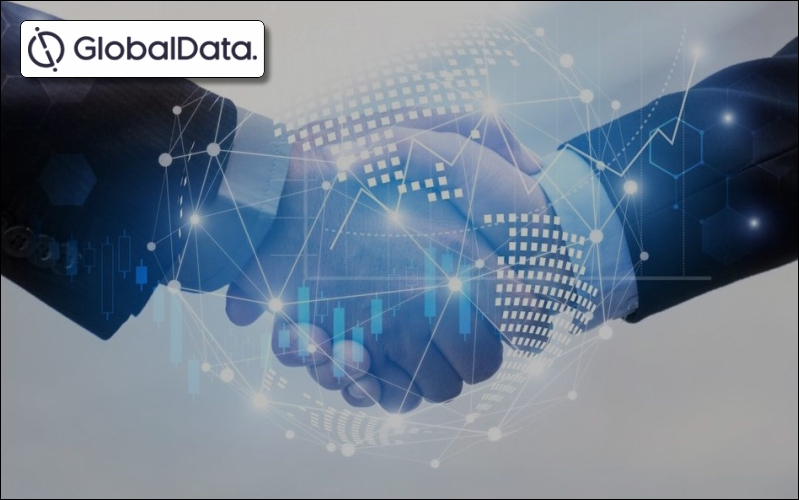 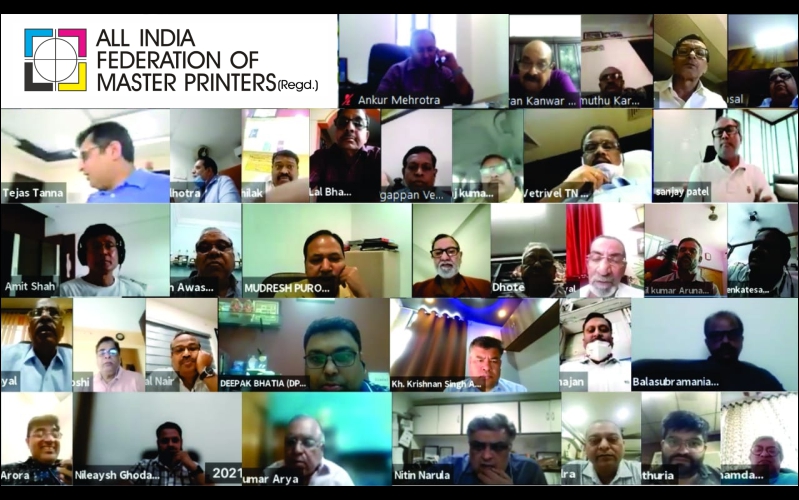 AIFMP Constitutes ‘Expert Advisory Board’ to... 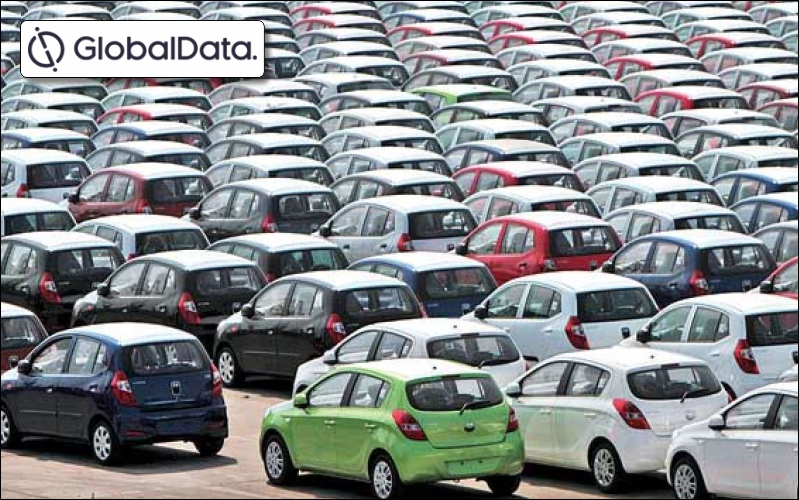 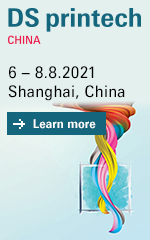