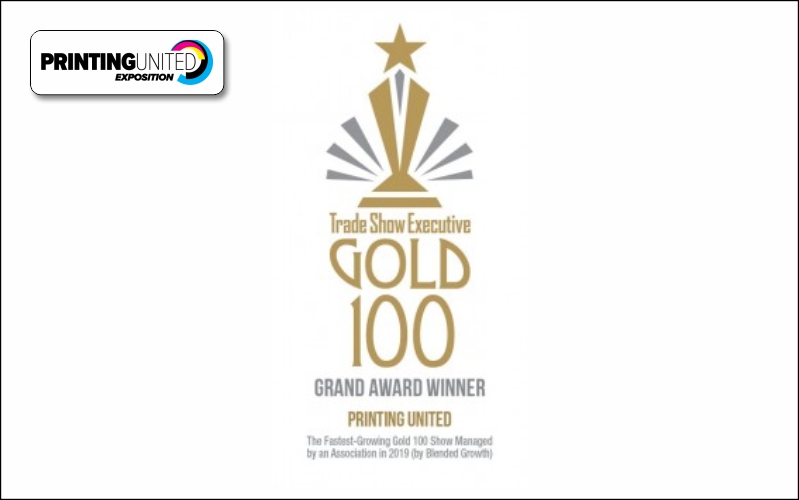 23 April 2021: PRINTING United has been named a Gold 100 Grand Award winner in the category “Fastest-growing Gold 100 Show Managed by an Association” in 2019 by blended growth. The inaugural PRINTING United Expo was held in Dallas at the Kay Bailey Hutchison Convention Center on October 23-25, 2019. Of those Gold 100 events on the Trade Show Executive list, there were more than 117,000 exhibiting companies which collectively represented almost 45M square feet of exhibitor space, with over a combined 3.5 million attendees.

Occupying 724,000 gross square feet, PRINTING United Expo 2019 featured a sold-out show floor of more than 680 exhibitors, over 100 educational sessions and numerous special events to further connect the industry for the first time together under one roof exemplifying the trend of market convergence.

“PRINTING United Expo 2019 was the dawn of a new era for the printing and graphic arts industry,” said Mark J. Subers, President, PRINTING United Expo. “This award really should be given to the industry at large and those exhibiting companies and show attendees that saw the clear value in coming together under one roof with a likeminded mission in learning about new, cutting edge technology, industry trends, networking and for those basically looking for a place to call home, and for making this event a reality. 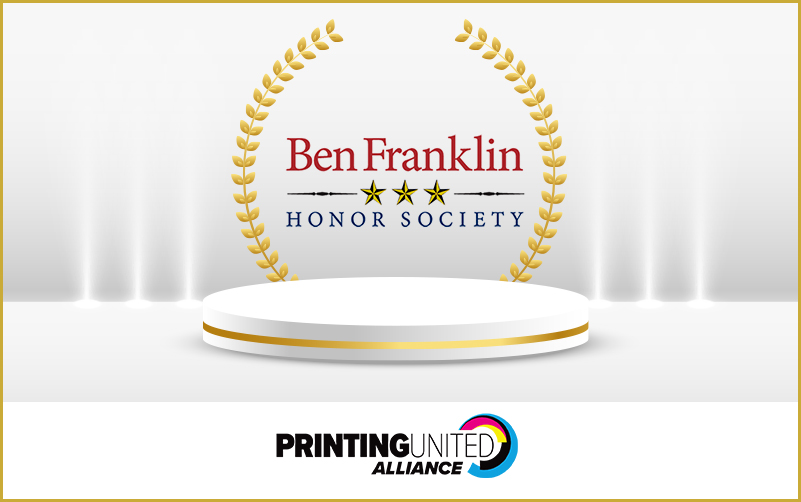 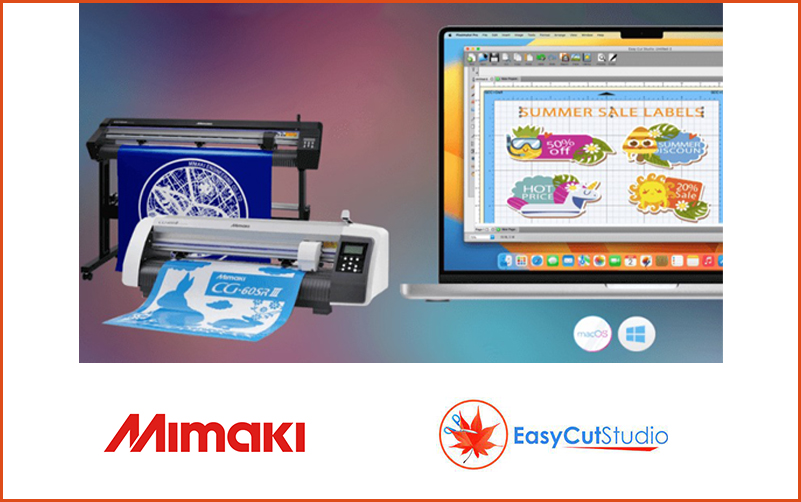 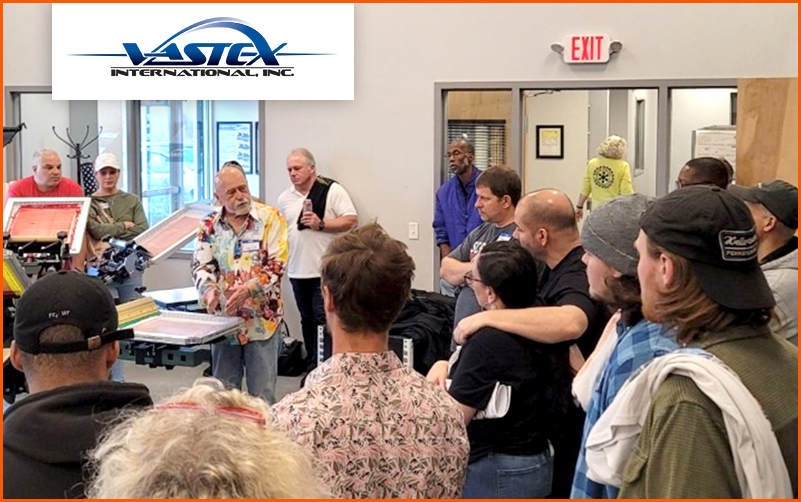