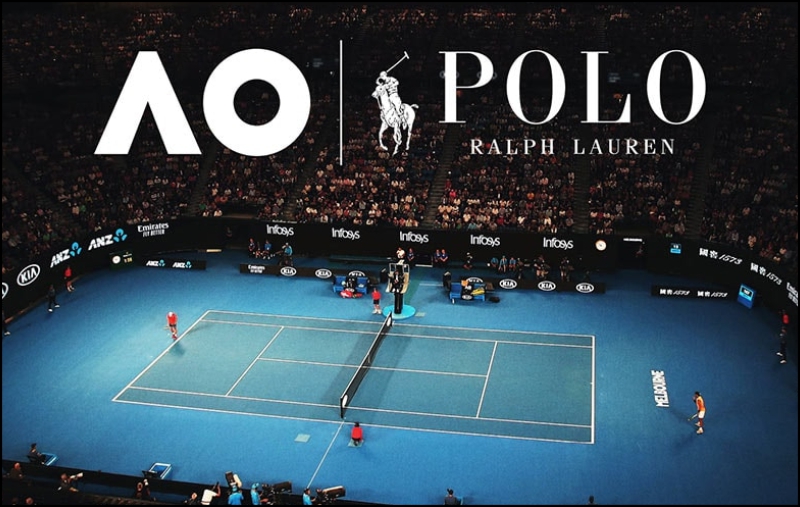 19 November 2020: American fashion brand, Ralph Lauren has been named the official outfitter of the Australian Open and the uniforms to be made from yarn made out of recycled plastic. Starting with the 2021 tournament, the partnership will see Ralph Lauren dress all on-court officials at the hard-court Grand Slam, including ball boys, ball girls and chair umpires. The New York-headquartered company already holds partnerships with Wimbledon and the US Open.

“The Ralph Lauren style and sophistication will bring a fresh new look to the Australian Open and the uniform designs says Australian Open tournament director Craig Tiley. Ralph Lauren now a partner of three of tennis’ four Grand Slams. The specially designed apparel and accessories, which include polo shirts, shorts, skorts and caps, will be made from yarn derived from recycled plastic bottles in line with Ralph Lauren’s sustainability efforts. This partnership will provide Ralph Lauren with exposure in key markets such as Australia and Southeast Asia.

Ralph Lauren’s portfolio of sports partnerships includes deals with the US Olympic and Paralympic teams, as well as with two of golf’s four major tournaments and the US Ryder Cup team. The 2021 Australian Open is scheduled to take place from 18th to 31st January. 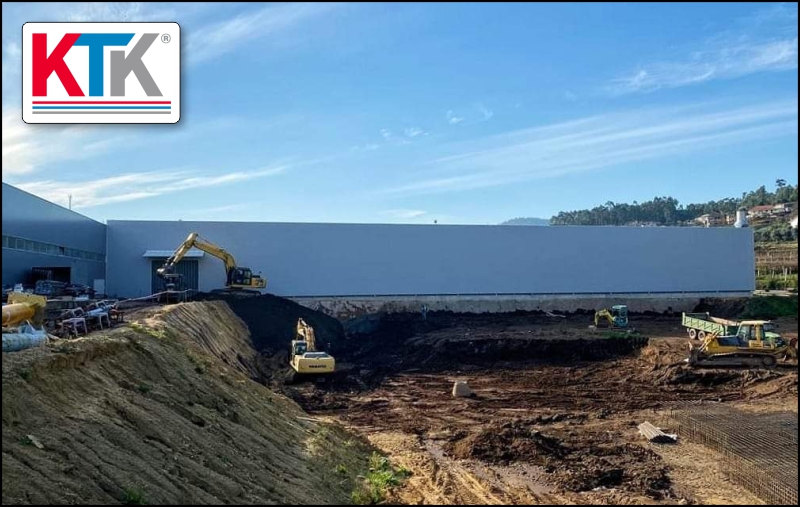 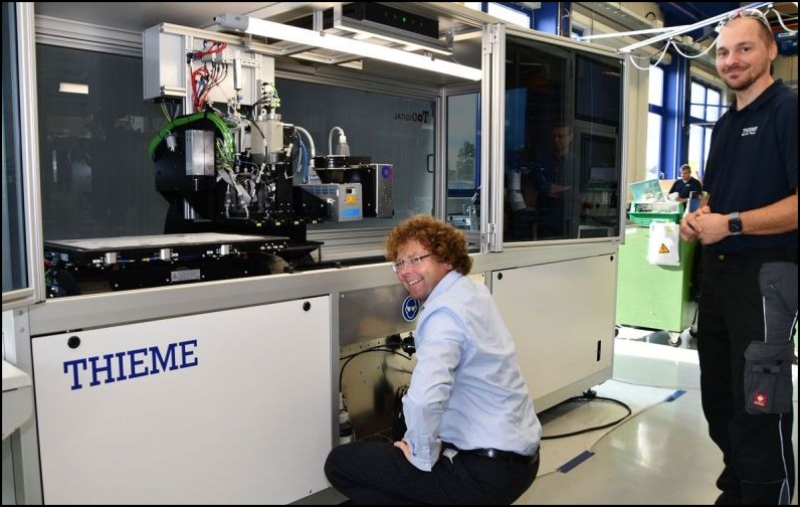 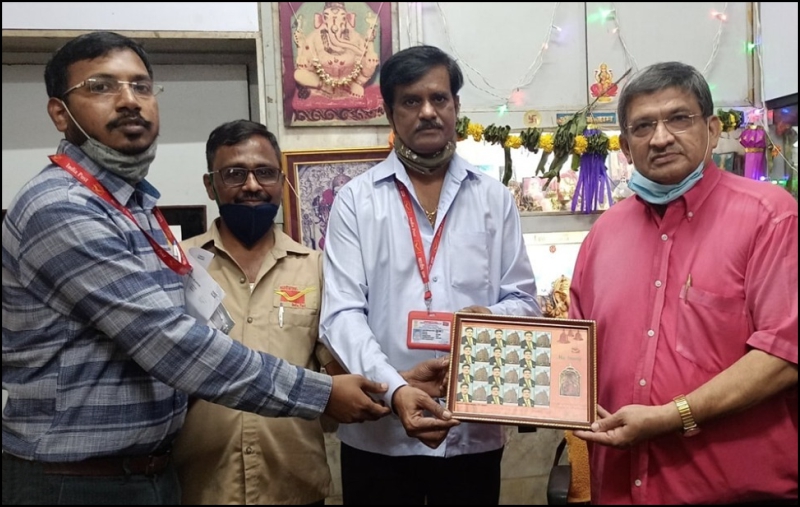