A Premier Magazine on Screen Printing, Textile Printing, Digital Printing
advertise@adityaexpo.com
HomeBusinessRise in robotics will not lead to mass unemployment but simply change how we work: GlobalData 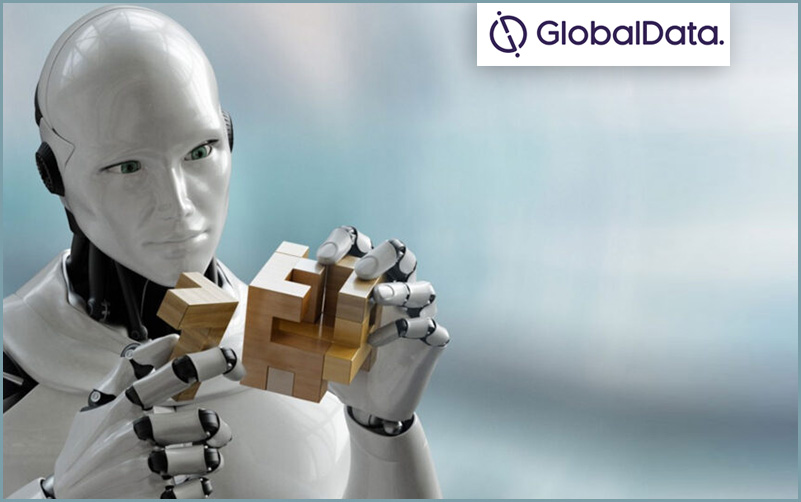 Rise in robotics will not lead to mass unemployment but simply change how we work: GlobalData

The survey indicates that Robotics is expected to only change how people work, not replace human workers. However, certain skills such as communication and leadership will become more valuable, as some labor will shift towards areas where human input remains vital such as creative or artistic professions and social services.

GlobalData’s report, ‘The Future of Work – Thematic Intelligence’, notes that robots will perform more and more tasks in repetitive roles such as in warehouses, hospitals, and retail stores by 2030, leading human workers to shift towards more creative roles. According to GlobalData, active job listings requiring creative skills have increased by 159% between July 2021 and July 2022.

Commenting on the survey, Carolina Pinto, Thematic Intelligence Analyst, GlobalData, said “Currently, there is widespread fear that machines and software will replace traditional human tasks and lead to mass unemployment. However, this assumption is misguided. Automation will certainly change how humans work, but will not replace them. Not only will many jobs be created to monitor and manage the machines, but many human roles will simply be supported by artificial intelligence (AI) and RPA – software that can be programmed to perform basic tasks across a range of platforms and applications.”

He added further “The adoption of RPA and AI technologies in digital transformation is a gradual process. They aim to complement human labor and improve efficiency by reducing costs and improving the accuracy of historically time-consuming and repetitive tasks.” 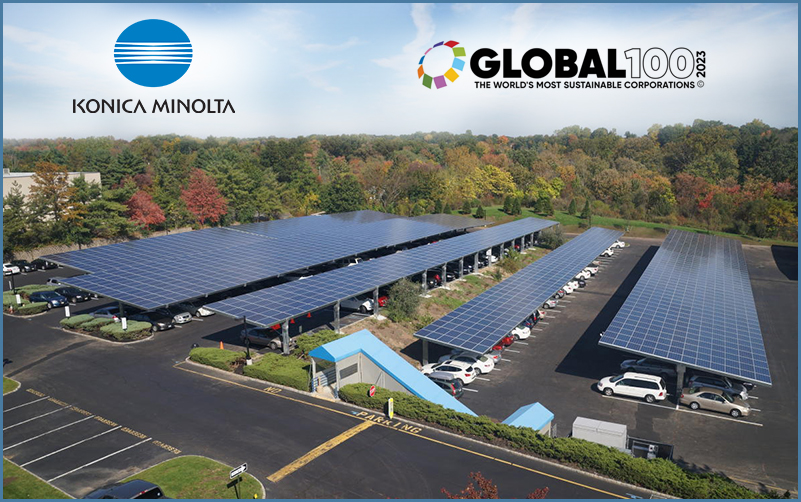 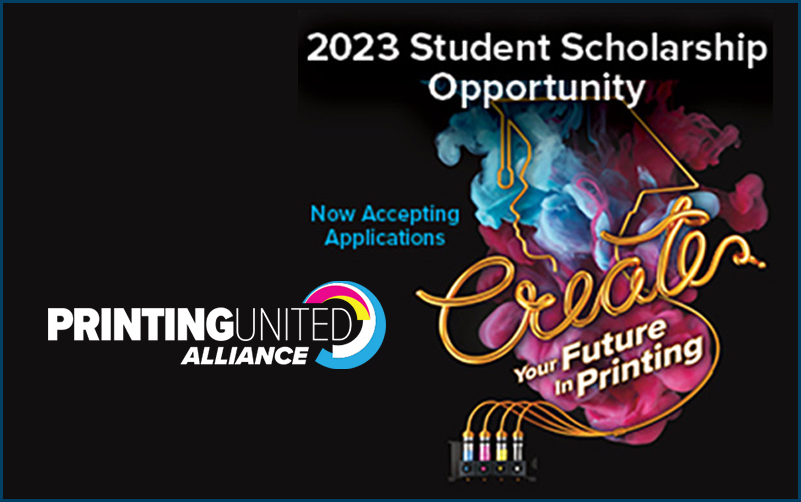 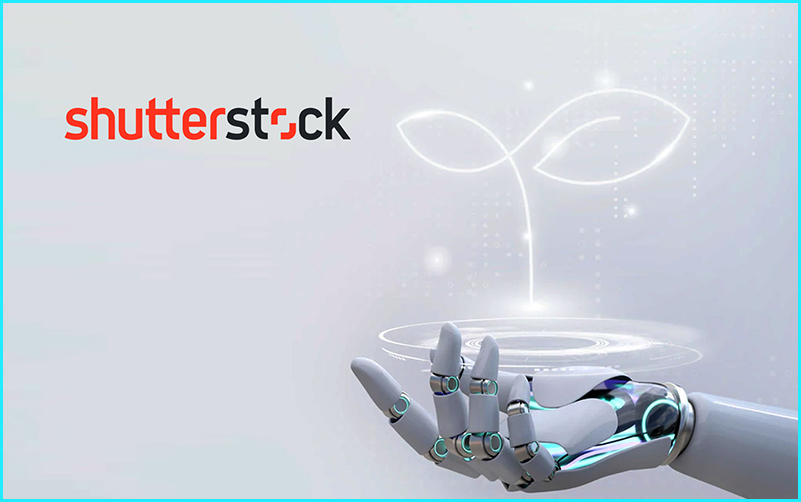 Shutterstock Introduces Generative AI on its...