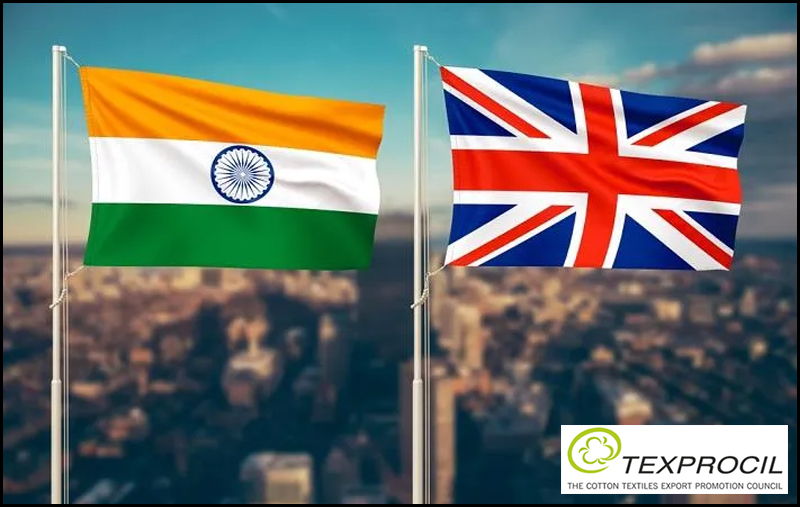 01 January 2021: Welcoming the peaceful exit of Britain from the EU on 1st January 2021 after a negotiated settlement, Manoj Patodia, Chairman of The Cotton Textiles Export Promotion Council (TEXPROCIL) requested Government of India should take immediate steps in formulating a Free Trade Agreement (FTA) with the UK. The visit of the UK’s Prime Minister, Boris Johnson to India as a Chief Guest at the Republic Day Parade on 26th January 2021 presents just the opportune moment to formulate a comprehensive framework for commencing FTA negotiations.

Patodia said that the UK is one of India’s largest trading partners amongst the European countries in the T&C sector accounting for almost 24% of the T&C products exported from India to the EU region. As per reports, he further pointed out that the UK has already signed trade agreements with 62 countries ahead of the end of the Brexit transition period on January 1 2021, including countries like Turkey, Canada, Singapore, Mexico etc. It therefore becomes all the more imperative for India to commence the process of negotiations without any delay as India may lose the first mover advantage and consequent market share.

He also requested the Government to simultaneously revive and expedite the FTA negotiation with the EU, as it is one the leading markets for India’s exports of T&C products where competing countries like Bangladesh, Pakistan, Vietnam have an edge over India due to a zero tariff arrangement.

India’s exports to the EU, he pointed have been stagnating over the last 6 years while countries like Bangladesh, Vietnam and Pakistan have shown positive export growth to EU during the same period. Patodia said that any further delay will only serve to hamper India’s T&C exports as the competing countries will surge ahead. 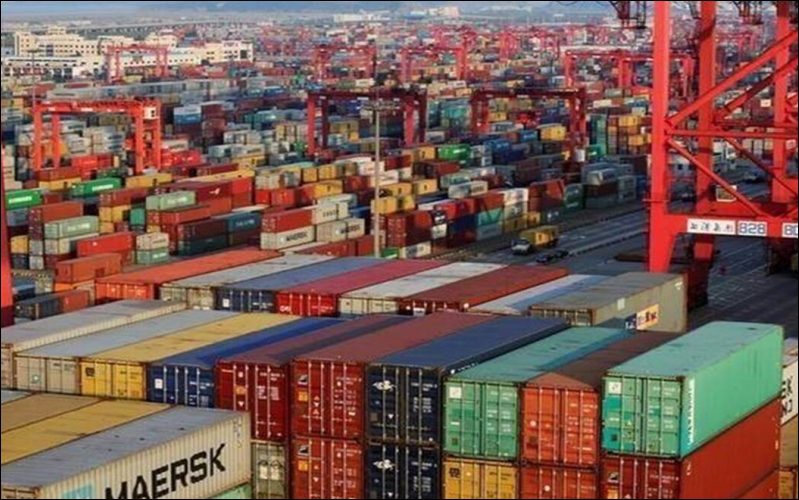 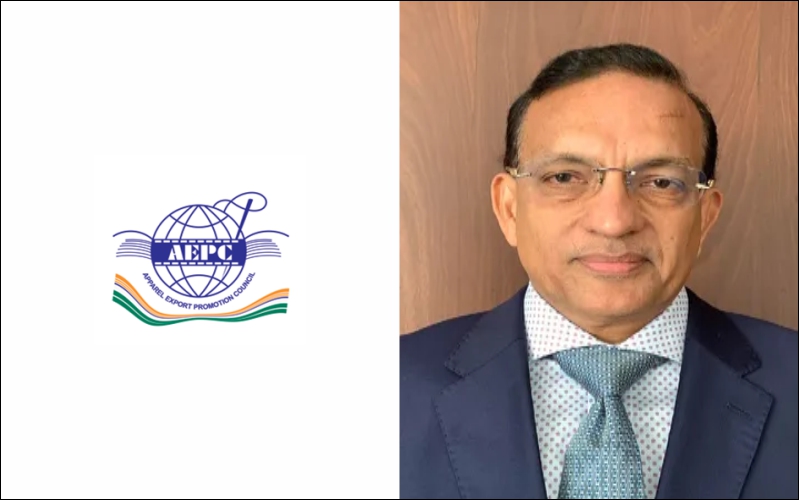 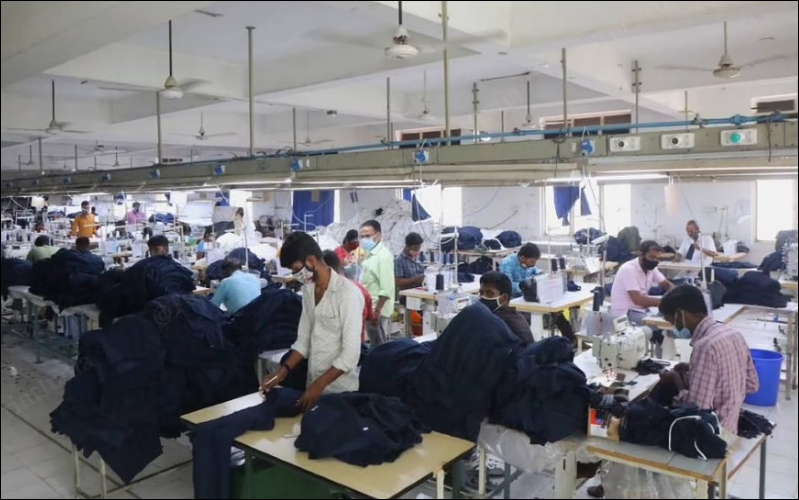 Textile Exports Increase by 41% in April-Dece...