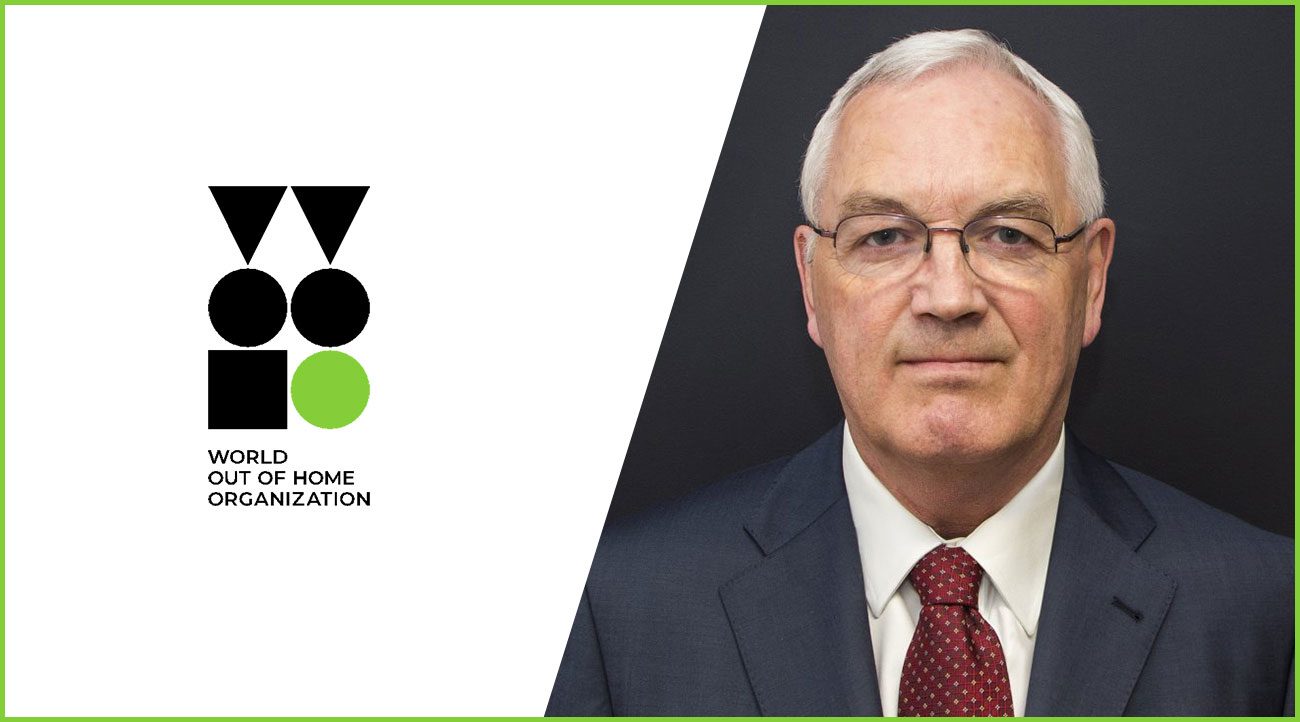 World Out of Home Organisation confirms Toronto for inaugural Congress

The World Out of Home Organisation (formerly FEPE International) has confirmed Toronto in Canada as the venue for its 2020 Congress. The Congress will be held from June 1-3. WOO represents Out of Home media owners, specialist agencies and suppliers worldwide. Toronto will be the latest in a sequence stemming back to 1959, as FEPE. The 2019 Congress in Dubai attracted a record 450-plus delegates from all parts of the world, including the biggest representations to date from South America, China and India.

Toronto will be the first time Congress has returned to North America since being held in Montreal in the 90s.

WOO President Tom Goddard says: “Dubai in 2019 was a step change for the organisation, not just because much-loved FEPE became WOO to reflect its global stature.

“We had more delegates than ever and feedback from the Congress showed clearly that delegates valued the presentations as well as the opportunity to network with colleagues from across the world.

“Congress is unique among international media events in bringing all sides of the industry together and pulling in the same direction for the good of the medium. We expect Toronto to be another big step forward for the Out of Home industry.”

The World Out of Home Organization (formerly FEPE International, established in 1959) is the only global Out of Home Association, working to promote and improve the OOH industry on behalf of its members. Board members include the major International companies – JCDecaux, Clear Channel and Exterion – as well as Ströer, Pikasso, and more recently blowUP media, OUTFRONT Media from the US, oOh!Media from Australia and Selvel One from India.

Membership is open to all companies who operate in the OOH sector and, as a non-profit Organization, funds are reinvested in industry issues such as research and the annual international congress. WOO is a member of EASA and ESOMAR in Europe, as well as a founding member of ICAS, and actively works to help the membership with legislation issues within their own countries as well. It also aims to lobby for Out of Home advertising with authorities, international organizations, opinion formers and other elements of the communication media. 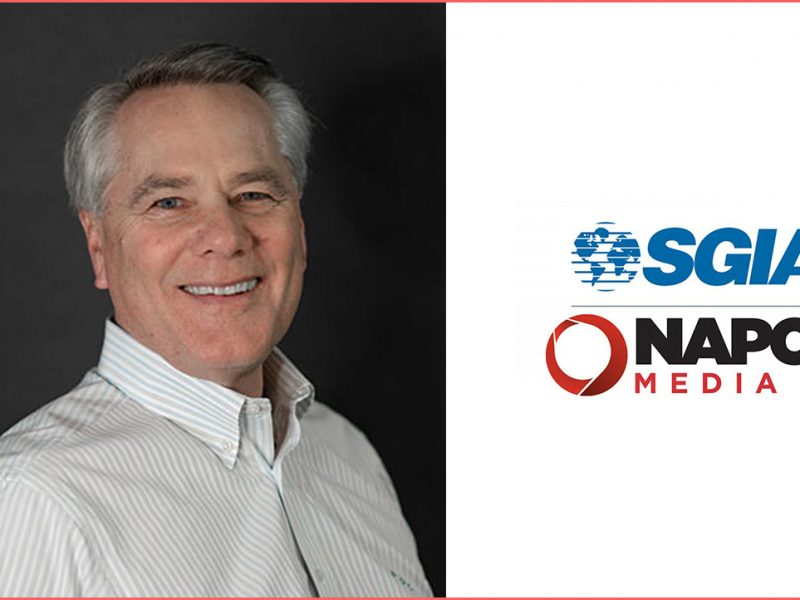 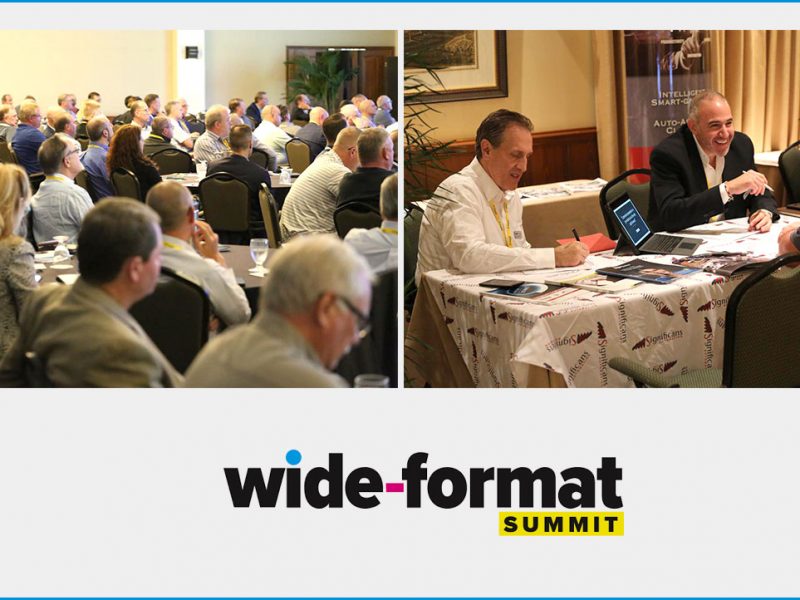 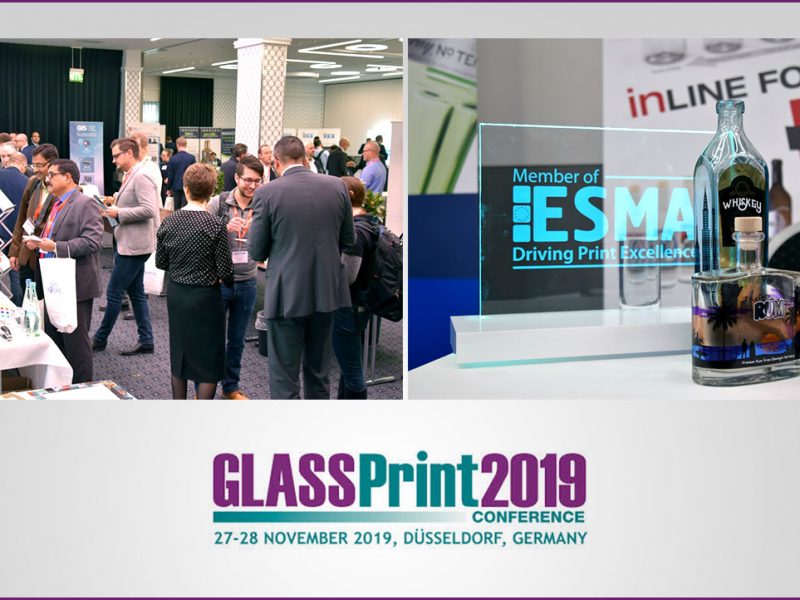