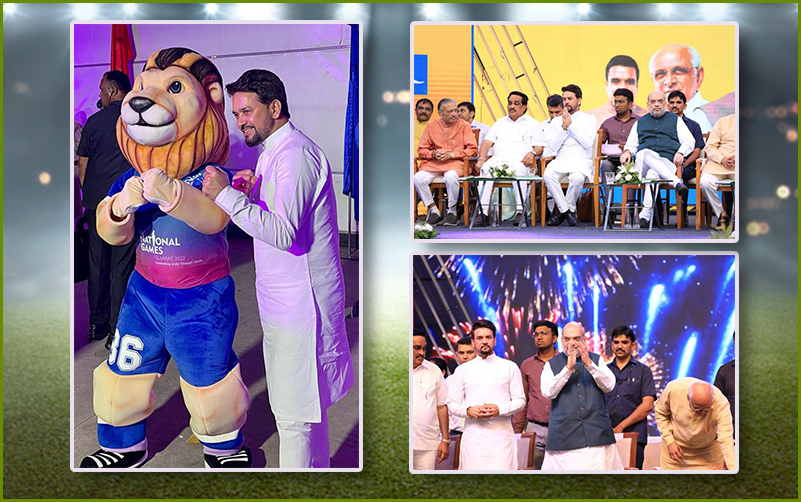 Speaking at the unveiling function, Union Home Minister Amit Shah said that the city of Ahmedabad would soon be developed into the world’s biggest sports city in the world. Shah, said “Ten years ago, when Modiji was the chief minister here, he started the Khel Mahakumbh. At that time Gujarat was nowhere in sports on the global map. Now, we have the Narendra Modi Stadium, the largest stadium in the world and very soon we will have the world’s biggest sports city too.”

36th National Games will take place in six cities of Gujarat, from 29 September to 12 October 2022.

“We are delighted that the National Games are back after 7 years and this will one will be the biggest and grandest ever. It normally takes years to organise an event of this scale but Gujarat did this in less than three months. It is all thanks to the efforts of the CM, with IOA supporting our initiative in a big way. Over 12,000 athletes, officials and support stage will enjoy not only the sporting extravaganza but also the garba here.” said ” Union Sports Minister Anurag Thakur.

The anthem of the Games, encapsulating the philosophy of Judega India, Jitega India, has been rendered by Bollywood star singer Sukhwinder Singh.

The lyrics of the national sports festival’s theme song inspire the youth of the country to connect and conquer historic places like the Statue of Unity and Sabarmati. Embellished with impressive sports scenes, the theme song captures the heart of how athletes triumph despite adversity. 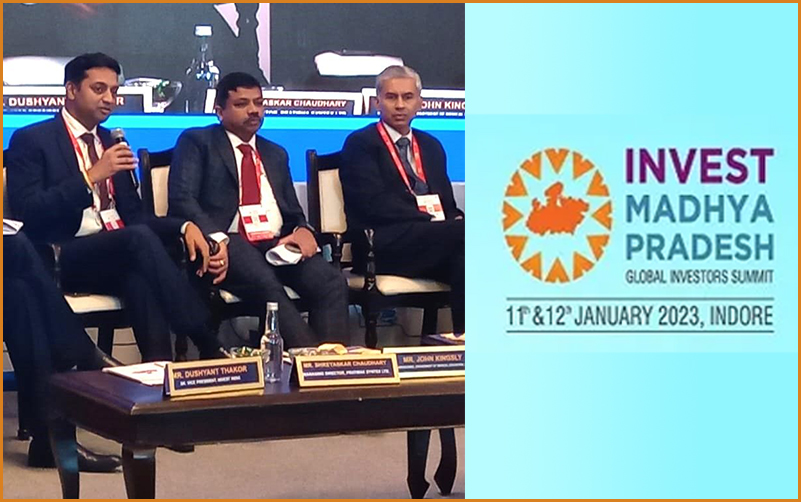 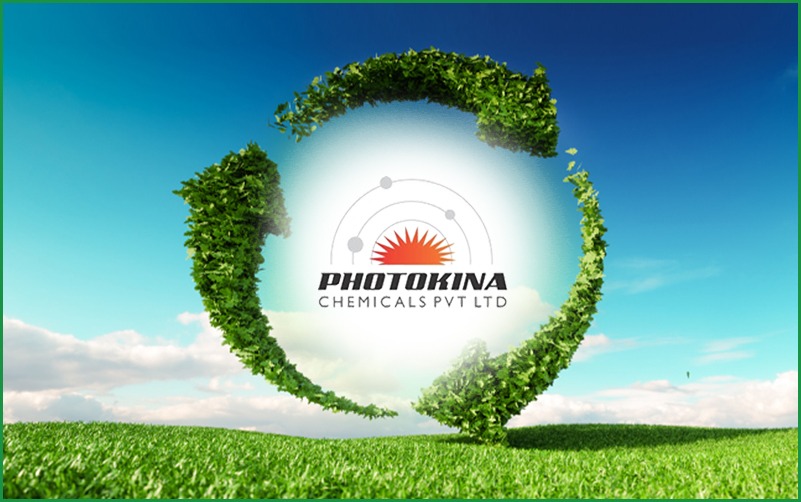 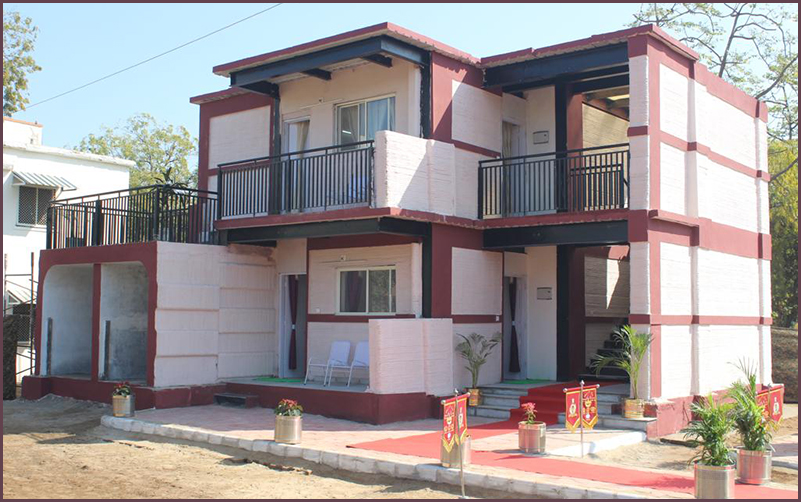