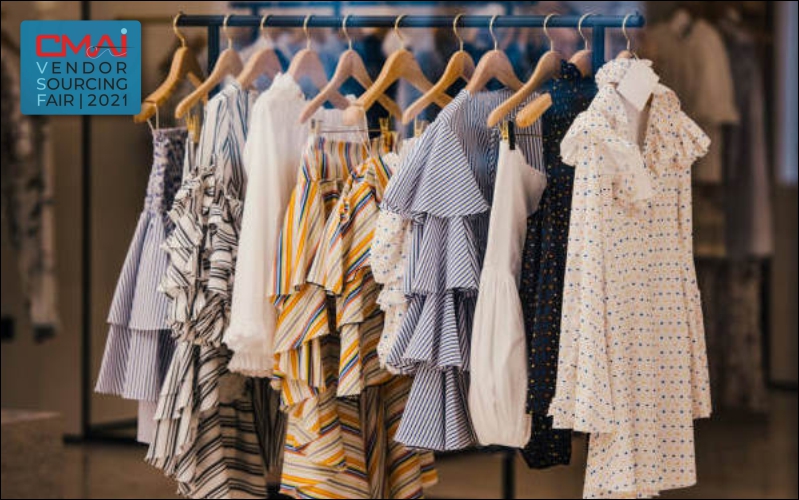 11 October 2021: CMAI’s Vendor Sourcing Fair 2020 was to be held on April 22-23. 2020 at Hotel Sahara Star, Mumbai. However due to the first Wave and subsequent lockdown that was announced by the Government of India on March 23rd, 2020 the Association had to postpone the said Fair. CMAI’s Vendor Sourcing Fair 2021 is scheduled to be held on November 24-25, 2021 at Hotel Sahara Star, Vile Parle, opposite the Domestic Airport, Mumbai 400099.

Participation in the CMA’s Vendor Sourcing Fair is only open to CMAI Members. The fair will help the industry members to get in touch with new vendors and help the industry to develop new contacts and create new business opportunities.

CMAI is regularly organizing the National Garment Fair; the recent one was held from August 02-05, 2021 at Grand Hyatt Mumbai (for men’s & women’s wear) and Hotel JW Mariott (Andheri) and Mumbai Sahar (for kids wear).

The Clothing Manufacturers Association of India (CMAI) is the pioneer and most representative Association of the Indian apparel industry for over five decades. It has a membership base of over 20,000 companies, including Readymade Garment Manufacturers, Exporters, Retailers and Ancillary Industry. With its headquarters in Mumbai, CMAI also has branches in New Delhi, Bangalore and Pune.

The Association acts as a catalyst of change in the industry by interacting with the Government on matters of policies that impact the future of the apparel industry. Representing the industry’s viewpoint in matters like Sales Tax, VAT etc. for the Domestic Sector and Exim Policy, procedures etc., for the Export Sector are important amongst such issues. The Association also Guides its members on compliance with various government regulations.

Amongst CMAI’s major achievement for the industry is its immense contribution and lead role in the creation of the Apparel Export Promotion Council (AEPC) way back in 1978. AEPC today regulates the promotion of entire Garment Exports from India. CMAI has been authorised by the Government of India to issue Certificate of Origin (Non-Preferential) to Exporters. 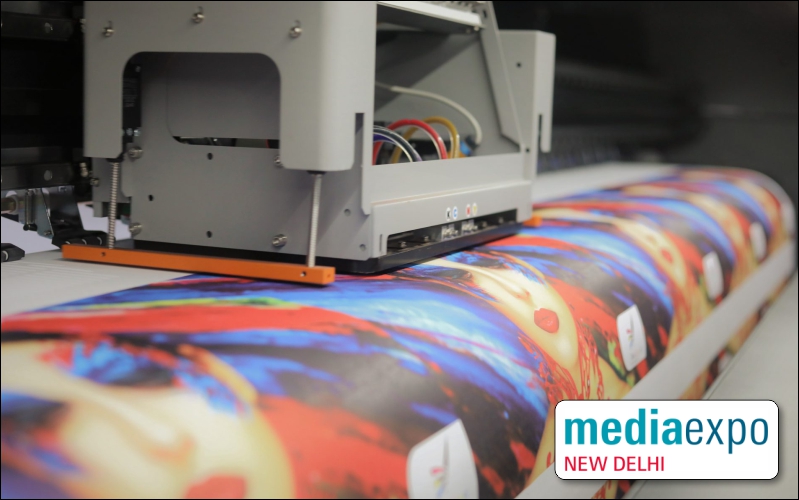 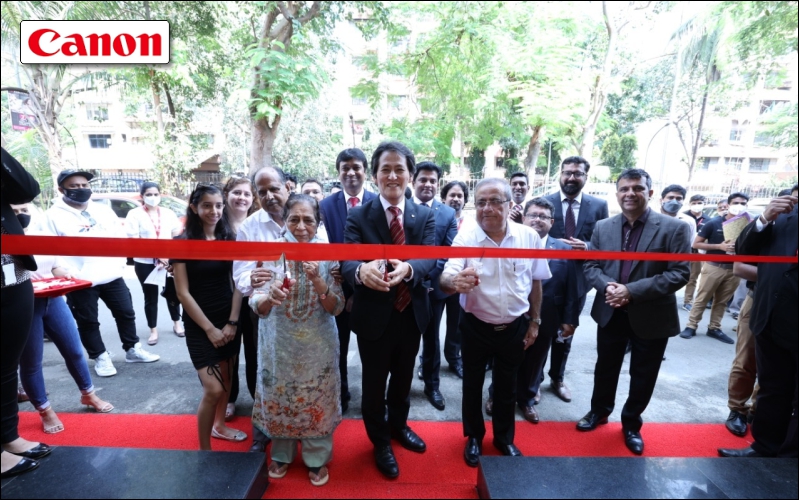 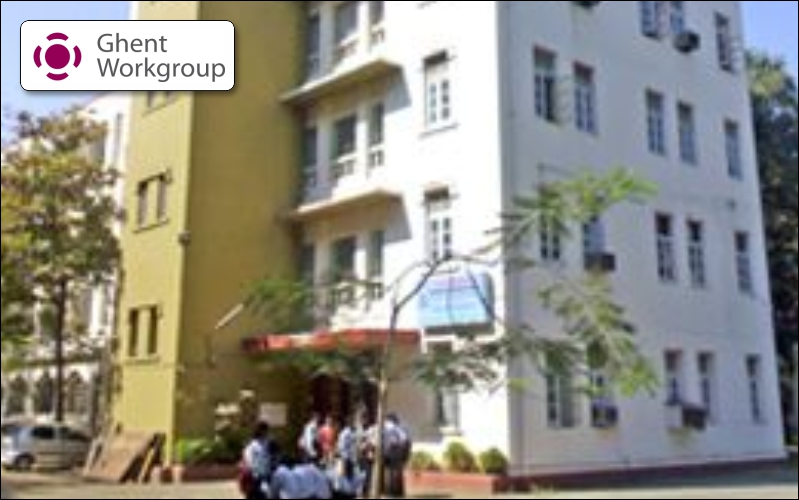 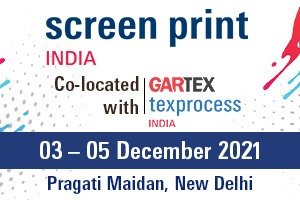 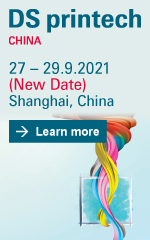