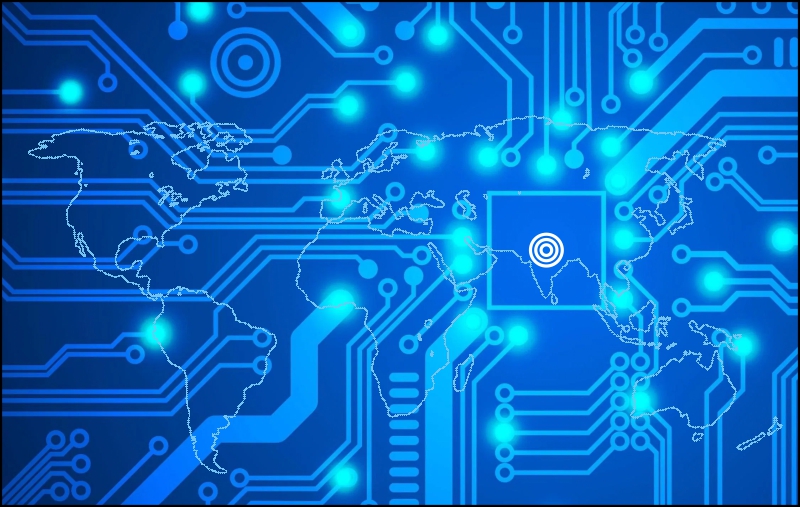 The three schemes are: Production Linked Incentive Scheme (PLI) for large-scale electronics manufacturing; Scheme for Promotion of Manufacturing of Electronic Components and Semiconductors (SPECS); and Modified Electronics Manufacturing Clusters (EMC 2.0).“These three schemes in this present scenario where people are looking for diversifying the supply chains which are now actually concentrated in one country. The MeiTY has tried to build in terms of around Rs .0,000 crore support to electronics industry,” she said.

“With these three schemes we have tried to build that kind of a structure whereby anybody who wants to come, we are welcoming them to come to India, especially with Prime Minister’s call for atmnirbhar bharat which actually supplements ‘Make in India’ and ‘Digital India’ programmes as we are asking global players to come and set up manufacturing facilities,” the official said.

Giving a background of how the Ministry had conceived these schemes, Ms. Arora said, “For last 5-6 years the government has been pushing investments in the electronics sector, as a result in 2014-15 our total production was around 1,90,000 crore which jumped up to 4,28,000 crore in 2018-19.”

She further said, “We got lot of manufacturing, mostly on assembly lines, there the value addition was 20 per cent on an average, so our endeavour was to begin the other ecosystem also. Most of the countries where we have this kind of ecosystem – China, Vietnam, Taiwan where we were competing, where it was not possible to bring all the supply chain together, so we have done it in parts. Moreover, we are also allowing hostels and completed sheds in place so that companies can come and set up their business immediately, for that also we are giving 25 per cent incentive. The aim is to become number 1 in mobile industry for national and global champions to come and set up their manufacturing facility here.”

In his address, A. Gururaj, chairman, ASSOCHAM Karnataka Manufacturing Council said, “India now has an immense opportunity to grow its ESDM sector in the coming years. The opportunities have to be grabbed now with incentives to make India viable in terms of cost competitiveness and effective implementation of ease of business to compete with Vietnam, Indonesia etc.”

With an import of about US$55 billion, ESDM remains the second largest driver of trade deficit after oil. The recent schemes announced by MeiTY will help in achieving localization in electronics manufacturing,” said Kanishk Maheshwari, co-founder and managing director, Primus Partners 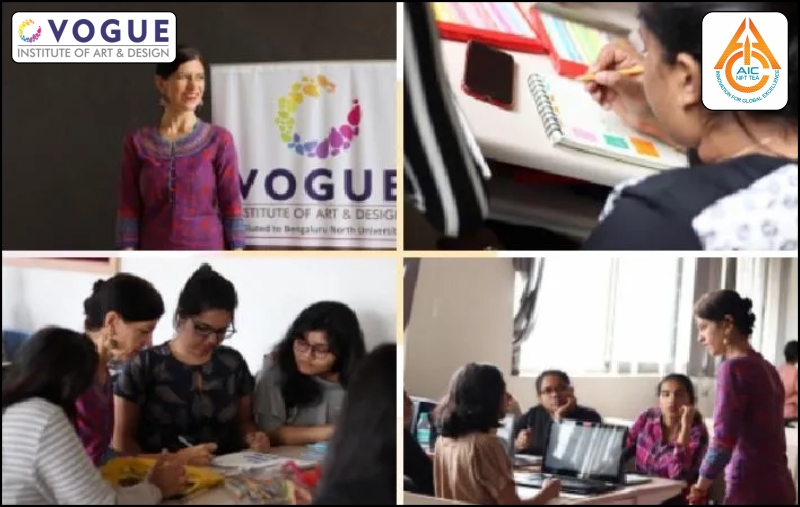 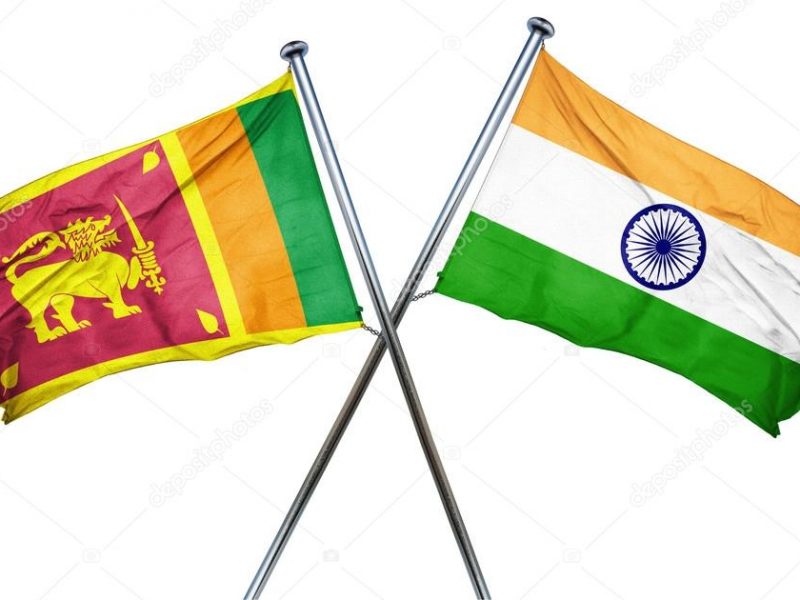 India-Sri Lanka need to be innovative to enha...