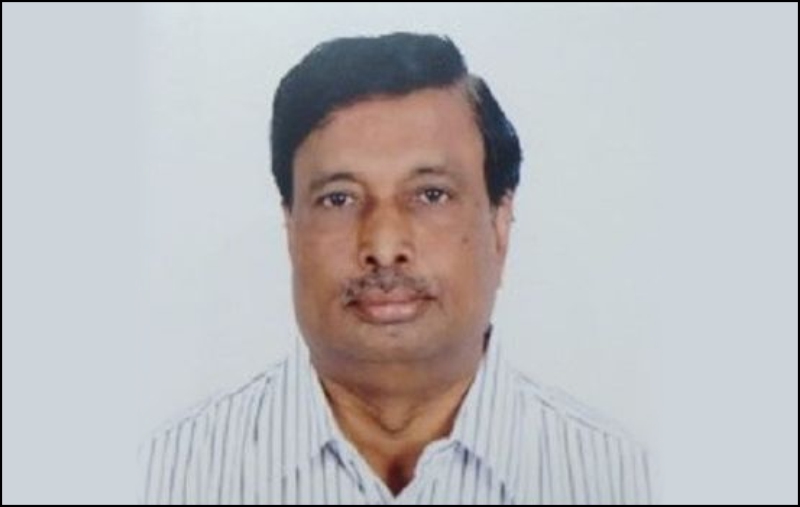 19 November 2020: The members of Karnataka Offset Printers Association (KOPA) are happy and jubilant when they heard that one of their colleagues, Dr. K. Narayan of Span Prints is being nominated as Candidate of BJP for the forthcoming Rajya Sabha bypoll. The bypoll for the said Rajya Sabha seat is scheduled for December 1. The seat became vacant after the death of Ashok Gasti due to Covid-19.

Narayan runs Span Print, an established publisher of magazines and newspapers. Besides owning a printing press, Dr. Narayan is a journalist. He is the founder of a weekly Sanskrit magazine Sambashana Sandesha. Narayan is also an editor of Tuluvere Kedige a Tulu magazine. He is a former Co-convenor of Nekara Prakoshta (weavers’ cell) of the Bharatiya Janata Party, Karnataka and an Executive Director of Hindu Seva Prathishtana. Narayan was born in Mangalore, Dakshina Kannada, Karnataka. He completed his schooling and college education at Mangalore and moved to Bengaluru in 1971. 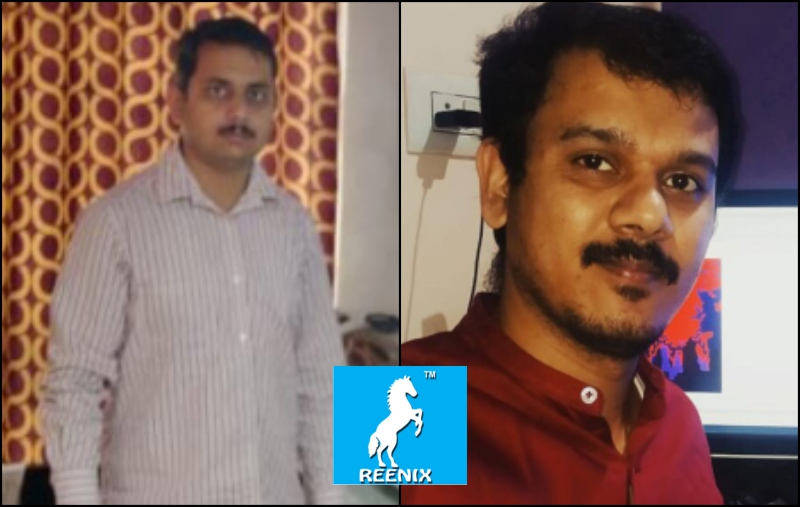 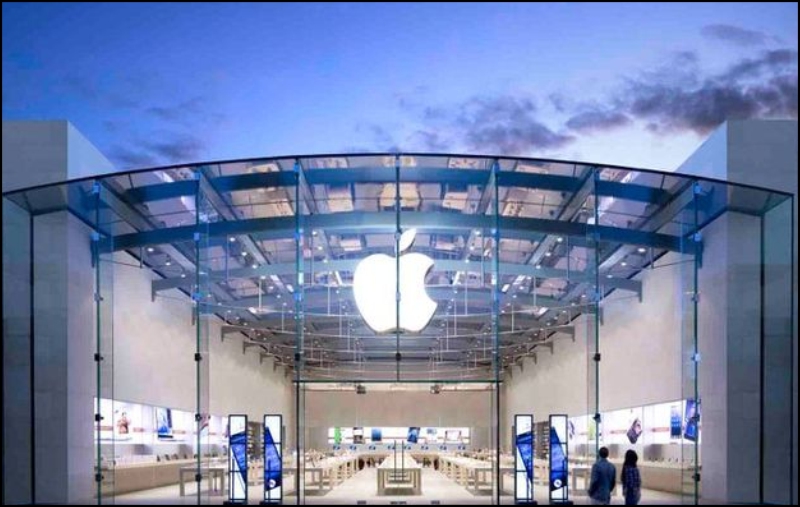 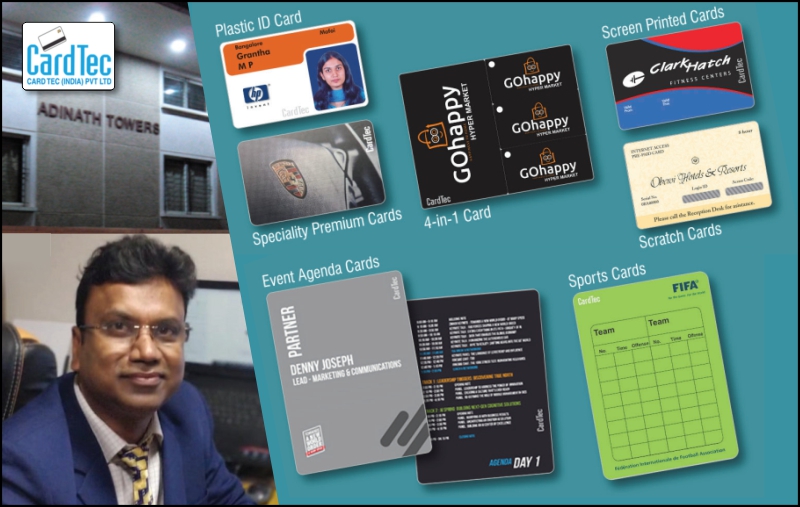