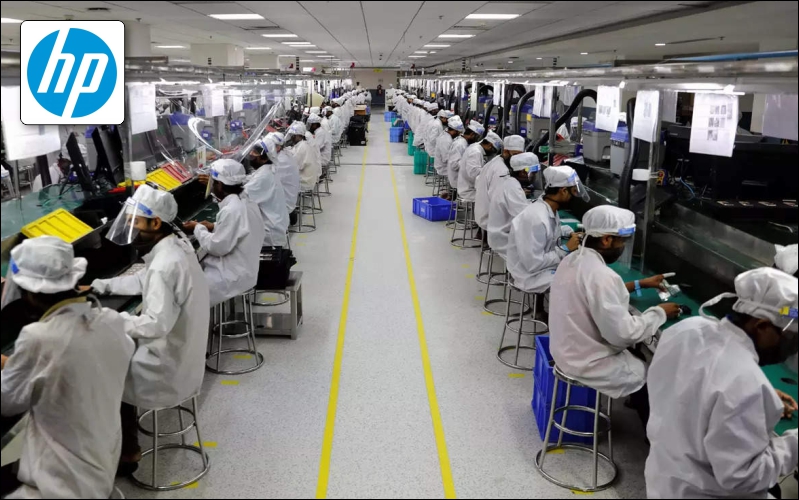 27 December 2021: HP has recently said it will locally manufacture multiple PC Products in India, including laptops, desktops, All-in-Ones (AIOs) and monitors. All the products will be manufactured at contract manufacturer Flex’s facility in Sriperumbudur near Chennai, Tamilnadu.

The Flex facility is very close to the Chennai Port will help in improving “operational efficiency and ease of sourcing of raw materials”, it said.

The move is part of HP’s ‘Make in India’ push. Some of the products that will be manufactured fall under the government’s public procurement order and will thus be available on the GeM (Government e-Marketplace) portal to “meet the demands of the government departments and other customers”.

“HP has partnered closely with India since it began its operations in the country. As India made significant progress and emphasis on digital transformation, we have worked with the Government of India and state governments in their mission to empower lives of millions of citizens and enhance the communities’ quality of life,” said Ketan Patel, Managing Director, HP India Market.

This is the first time HP is manufacturing a wide range of laptops in India, including the HP EliteBooks, HP ProBooks and the HP G8 series notebooks. HP has added various models of desktop mini towers (MT), mini desktops (DM), All-in-One PCs, and small form factor (SFF) desktops to its list of locally manufactured commercial desktops to expand its ‘Make in India’ portfolio. These desktops have both AMD and Intel processor options. 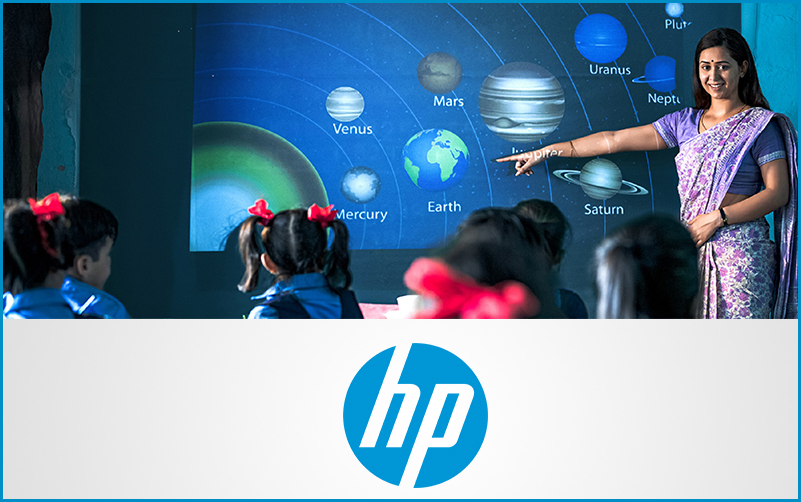 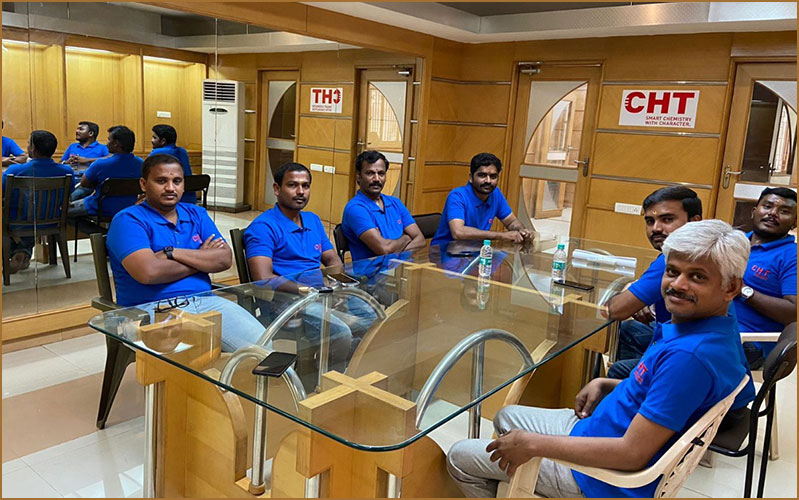 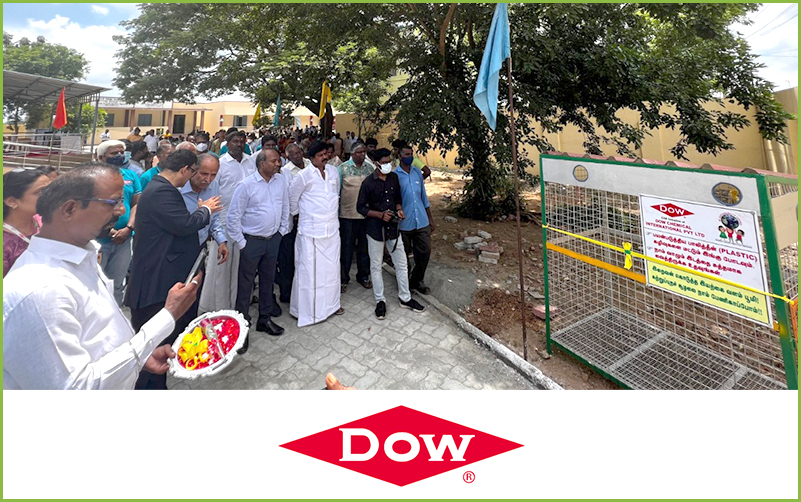