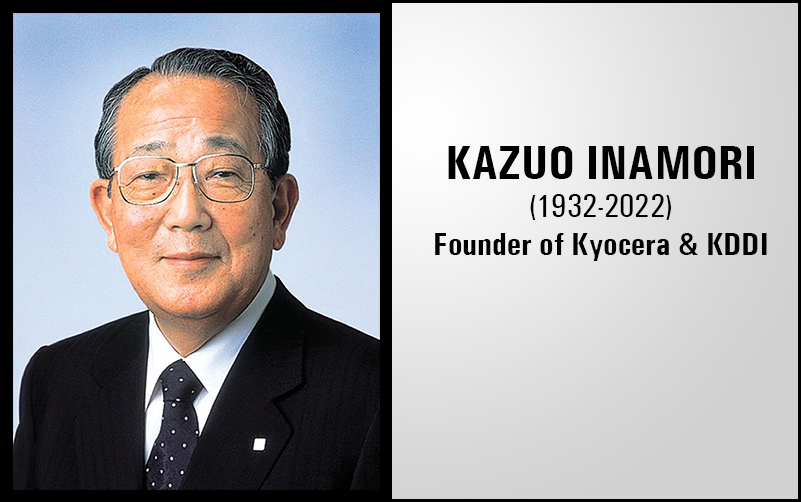 13 September 2022: It is with great sadness that Kyocera Corporation announced the passing of Kazuo Inamori, Founder and Chairman Emeritus of Kyocera, Honorary Adviser to KDDI Corporation and Japan Airlines Co., Ltd., and Founder of the Inamori Foundation. He passed away at home in Kyoto, Japan, on August 24, 2022, due to natural causes.

Kyocera would like to express its sincere appreciation to everyone who extended support and friendship toward Dr. Inamori throughout his lifetime. A private wake and funeral have been held, mainly among close family members, and this announcement was made after the completion of memorial services.

Kazuo Inamori was born in Kagoshima, Japan, in 1932. He graduated from Kagoshima University in 1955 with a Bachelor of Engineering degree and joined Shofu Industries, an insulator manufacturing company in Kyoto. In April 1959, he established Kyoto Ceramic Co., Ltd. (now Kyocera Corporation) with a 3-million yen investment from acquaintances. He served as President and Chairman of the company until 1997 when he assumed the title of Founder and Chairman Emeritus.

When Japan’s telecommunications industry was deregulated in 1984, Inamori quickly took the initiative to establish DDI Corporation and became the company’s Chairman. In October 2000, DDI merged with KDD and IDO to become KDDI Corporation. Inamori served as KDDI’s Chairman Emeritus and was named Honorary Adviser in June 2001. 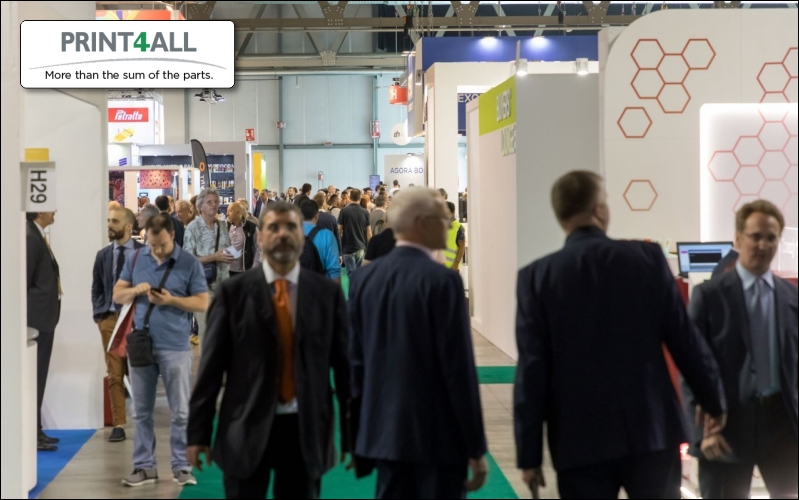 Print4All 2022: The Offering is Reinforced 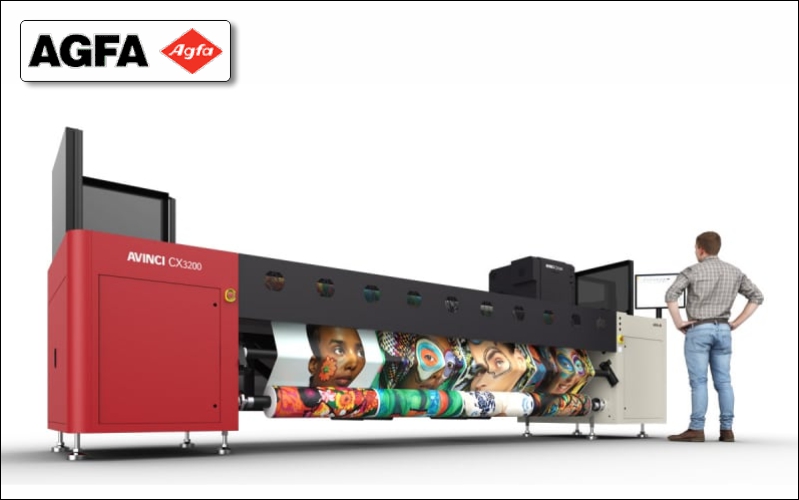 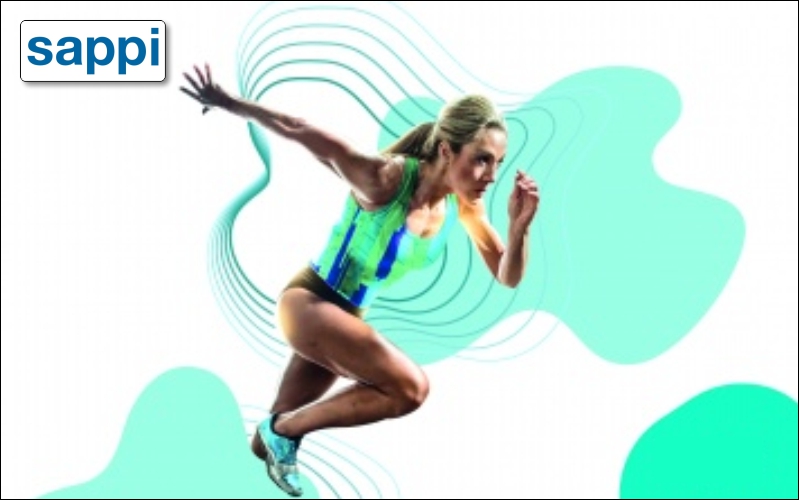