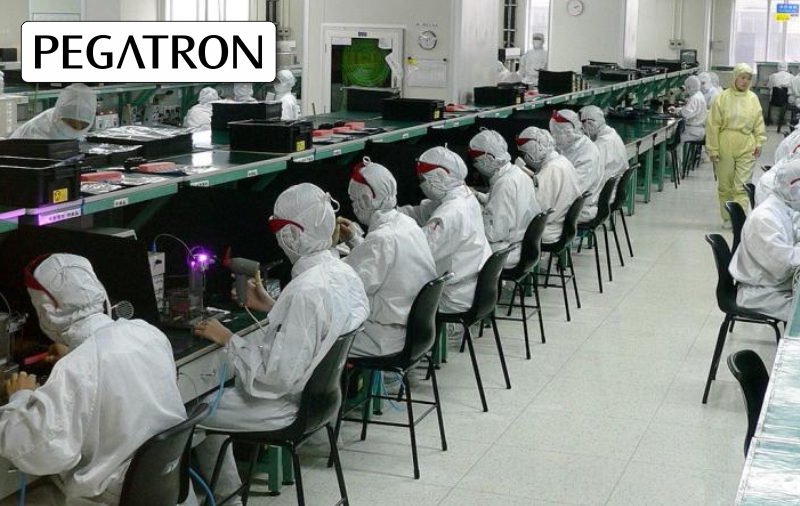 Pegatron to set up unit in India for Apple iPhone assembly

16 September 2020: Pegatron Corporation, the second-largest contract electronics manufacturer in Taiwan, is expected to set up a unit in India for Apple iPhones assembly, as per a widespread media reports. Founded in 2008, Pegatron’s total assets exceed $14 billion. It was once the production arm of Taiwan’s Asustek Computer. With abundant product development experience and vertically integrated manufacturing, Pegatron offers innovative design, systematic production and manufacturing services. It has combined EMS and ODM industries to become an emerging Design and Manufacturing Service (DMS) Company.

The move comes after the recent announcement of IT and Telecom Minister, Ravi Shankar Prasad’s announcement that the government aims to attract the top 5 global mobile producers (Foxconn and Wistron, Flex, Samsung, Oppo and Vivo) and five local companies. The government has sought applications for ?50,000 crore under the Production Linked Incentive Scheme to attract global mobile device manufacturers and boost local companies for electronics manufacturing. Under the PLI scheme, the government will give out about Rs.40,951 crore in a graded manner to these domestic and global manufacturers in the next five years.

Did you find apk for android? You can find new Free Android Games and apps.
Share With:
Tags
iPhonePegatronRavi Shankar PrasadTaiwan
Related Articles 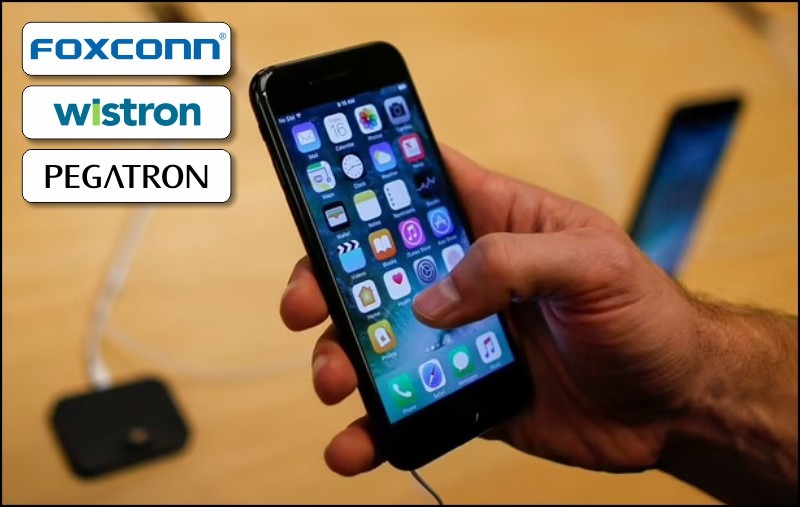 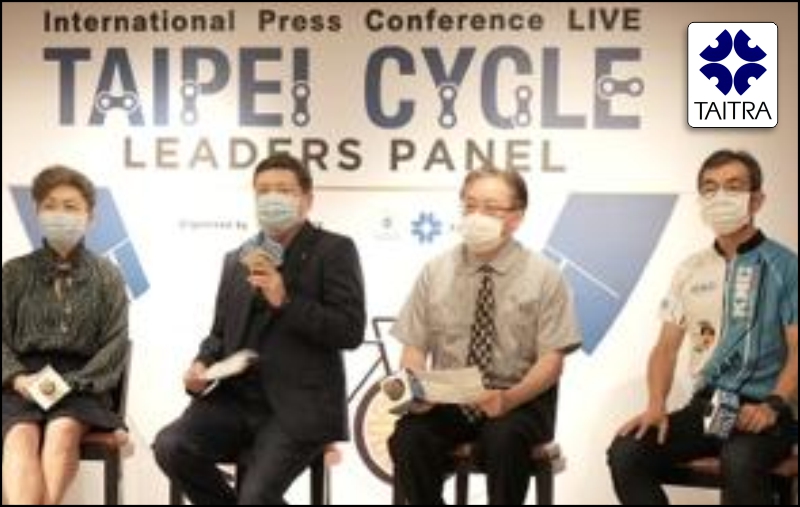