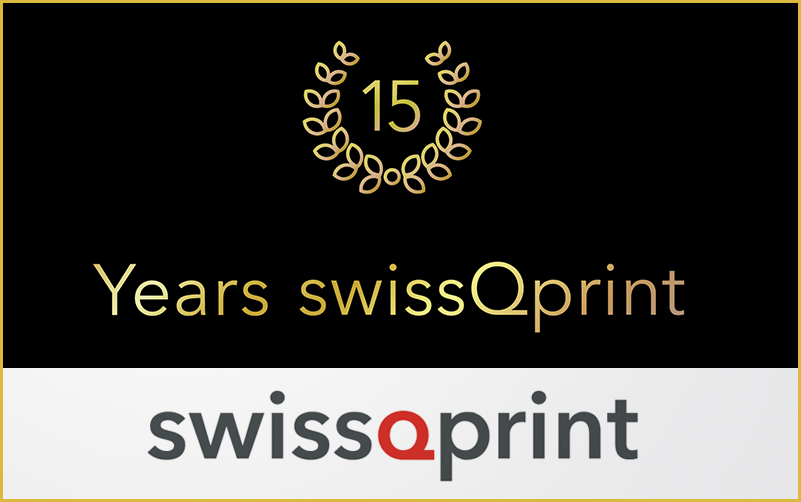 19 September 2022: Swiss developer and producer of high-end large format printers is celebrating its 15th anniversary. What began as a six-man operation has since blossomed into an internationally active company with 200 employees.

It was on 17 September 2007 that Reto Eicher, Roland Fetting and Hansjörg Untersander had the swissQprint company entered in the commercial register. With a crew of six, the company was under way. Already on board was the present CEO, Kilian Hintermann. The following year, notwithstanding the financial crisis then in full swing, the team launched the first swissQprint flatbed printer.

swissQprint has since grown to employ around 200 people. 130 of them, the founders included, work at headquarters in Kriessern, Switzerland. Just under 70 employees do duty at subsidiaries in Germany, Spain, Belgium, the United Kingdom, the USA and Japan. The company continued its growth through the pandemic years and pressed ahead with development projects. The latest product is Kudu, a high-end printer launched in May this year.

Today’s product range comprises eight models: six flatbed and two roll to roll printers. More than 1600 swissQprint machines are in operation worldwide. Sales and service are handled by six subsidiaries in concert with over 30 distribution partners around the globe. Development and production of the machines stays seated in Switzerland. Company headquarters also recently began managing sales to the Swiss home market.

In adtech and digital printing circles especially, swissQprint is an acknowledged brand: a byword for precision, reliability and durability. Indeed, even the very earliest printers continue ticking along like a Swiss watch. Users appreciate the versatility and user-friendliness of these large format printers, with their efficiency that generates high added value. 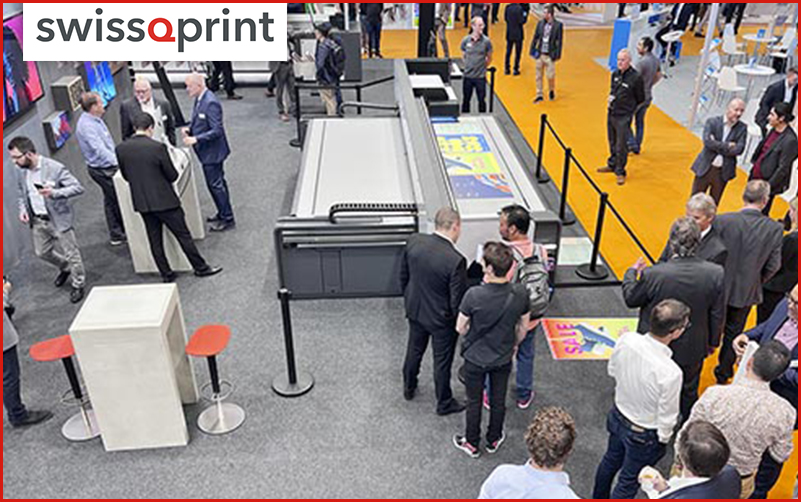 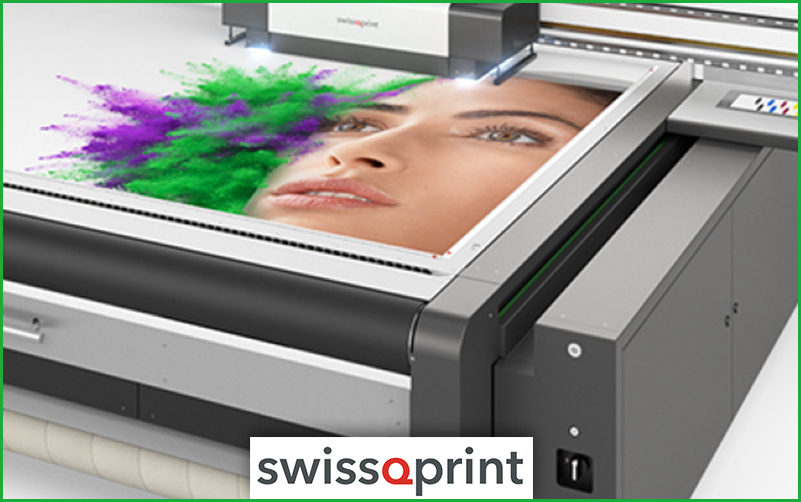 swissQprint Offers A New Total Solution for U... 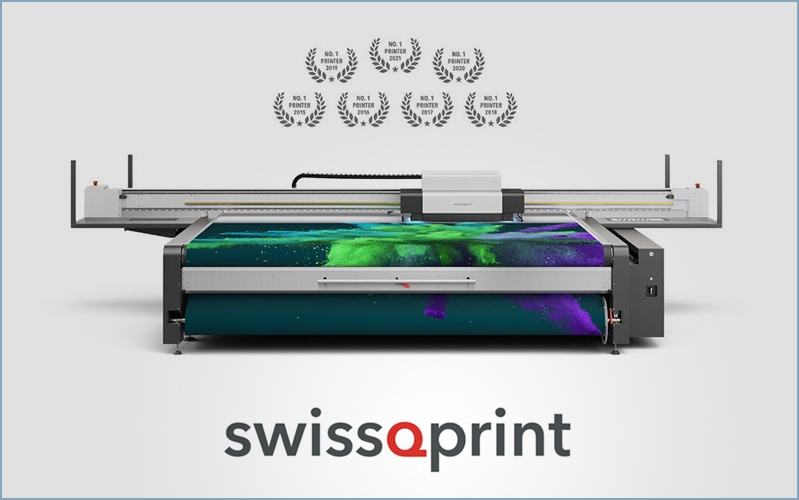 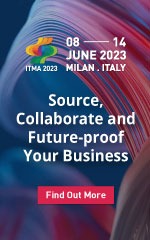