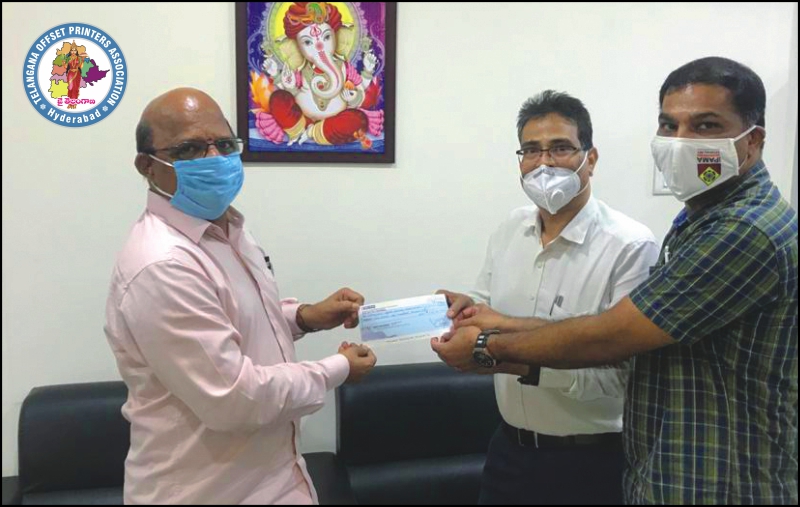 TOPA to build Centre of Excellence with Rs.3.5 Cr. Outlay

30 July 2020: In a goodwill gesture, C Ravinder Reddy, Proprietor, Sravya Grafics donated Rs.10 lakh to Telangana Offset Printers Association (TOPA). The benevolent entrepreneur is currently the President of TOPA, Vice President (South) of AIFMP. He made this donation to TOPA in honour of his parents, Dr. C.V. Narasimha Reddy and Smt. Sarada. Meanwhile, TOPA has also received a spontaneous donation Rs 2.50 lakhs from K. Karunakar, Vice President of TOPA and Managing Partner, Sreeven Offset Printers. Dayaker Reddy, TOPA’s National Coordinator, received both the donation cheques in the presence of Radhakrishna, Treasurer of TOPA. Established about six years ago, TOPA has around 500 printer members.

S. Dayaker Reddy is also the current President of IPAMA. In a telephonic interview with Screen Print India magazine, he said that these donations will go for the corpus fund of TOPA Centre of Excellence, coming up by next year over a site of one acre at Dandu Malkapur in Pocharam Mandal in the New Model Green Industrial Park. As the name suggests, the industrial park is being developed on a green belt by the Telangana Government in which a Printing Cluster is also coming up.

According to him, the project is coming up in two stages. In Stage-I, TOPA’s Centre of Excellence would be built, having a 3-storey building with about 9,000 sq.ft. It will have an auditorium, meeting halls, etc. It will be used for TOPA’s association meetings and gatherings besides, running training and courses for print technology students. In the Phase-II of the project, a printing cluster will come covering an area of 26000 sq.ft.

“Several print cluster projects are being built in India. However, our project will have a state of art printing facility housing offset, digital, screen, flexo, label printing (press, pre-press and post-press) and most importantly a Centre of Excellence to groom print technology students. This Centre will provide advanced skill training in printing and packaging techniques to employees and basic printing orientation training to students of printing technology for better prospects and employment opportunities. This will also ensure a continuous supply of semi-skilled and skilled personnel to the printing and packaging industry,” said Reddy.

Dayaker Reddy concludes “We are approaching corporate for the fund as the project is estimated to cost about Rs.3.5 crore.” 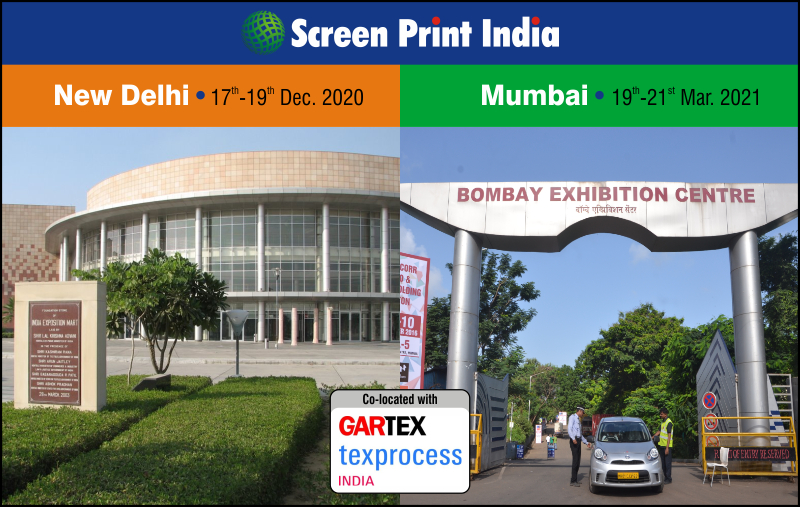 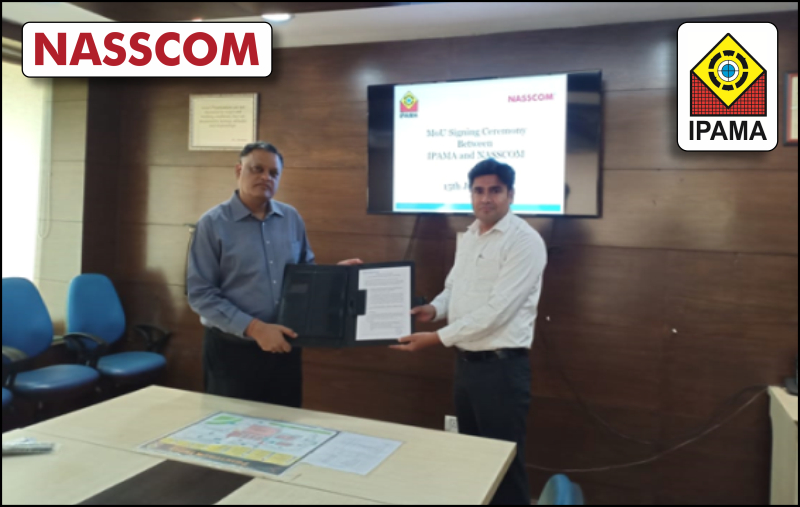 MoU Inked between IPAMA and NASSCOM for Techn... 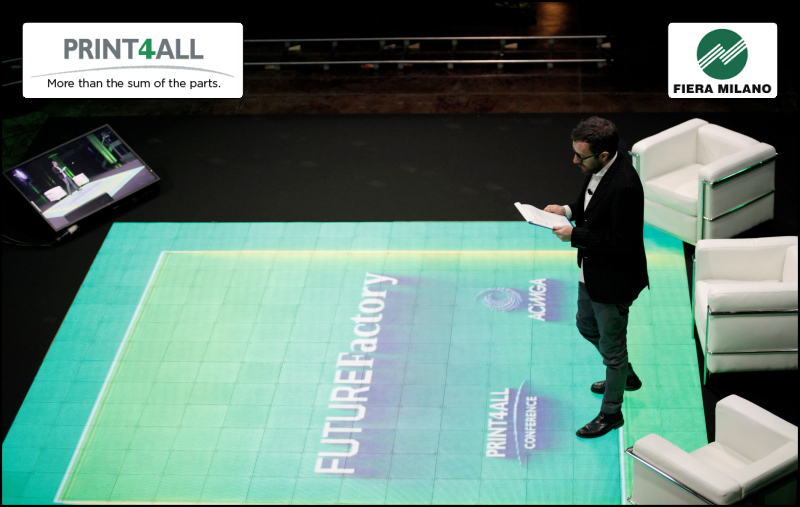