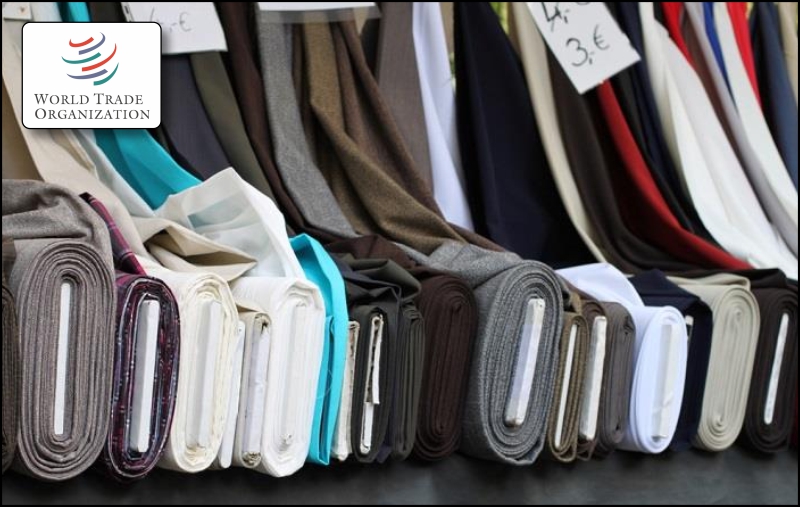 07 August 2020: According to the recent World Trade Statistical Review 2020, released by the World Trade Organisation (WTO), the world textile trade has decreased by 2.4 per cent year-on-year to $305 billion, while apparel trade dropped 0.4 per cent to $492 billion.

Reportedly, the top four apparel exporters – China, the EU-28, Bangladesh, and Vietnam – together contributed 71.4 per cent to world apparel market share last year. However, China’s share fell from 31.3 per cent in 2018 to 30.8 per cent last year.

World Trade Statistical Review 2020 looks into the latest trends in global trade, with an in-depth analysis of trade in goods and services and in value-added terms. It points to the major changes in recent years, highlighting the leading traders, the best-performing regions, the most traded goods and services, and the performance of least-developed countries. The publication also looks into the impact of COVID-19 on global trade and the outlook for 2020.

In his message, Roberto Azevêdo, Director-General of WTO said: “While the ongoing pandemic represents a dramatic break with nearly all recent economic trends, the fact remains that patterns in global trade offer useful insights for what the future may hold.”

Did you find apk for android? You can find new Free Android Games and apps.
Share With:
Tags
BangladeshChinaVietnamWTO
Related Articles 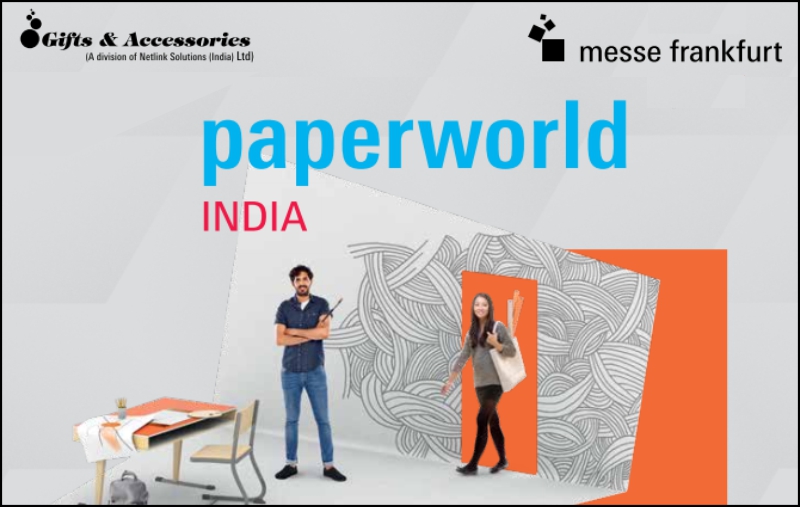 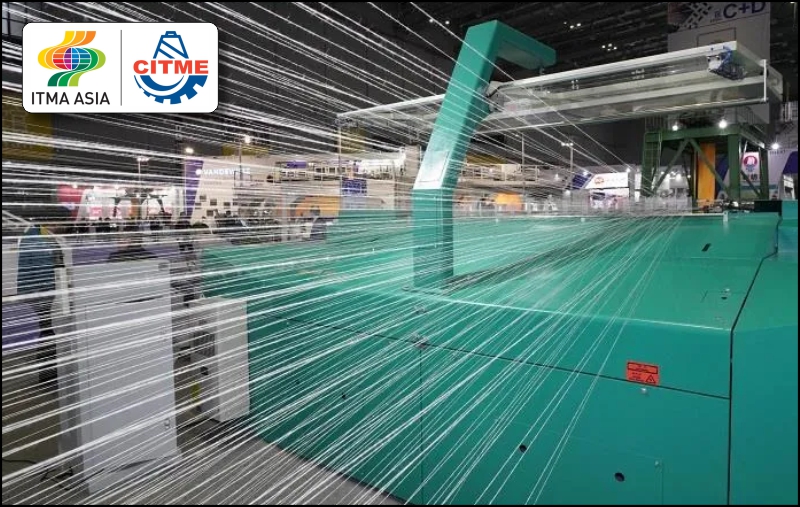 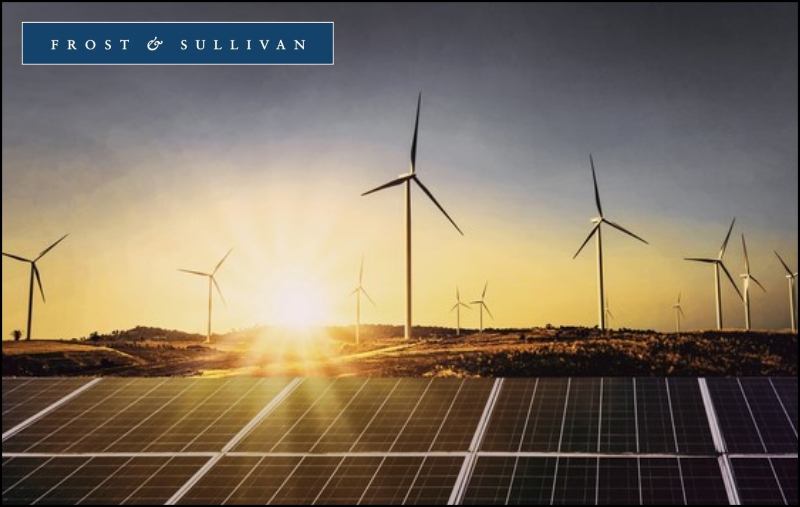